Father gets 10 years in jail for raping daughter

In a separate incident, a 32-year-old man is expected to reappear before the Ganyesa Magistrate's Court on Tuesday, 5 October 2021, on two counts of rape. 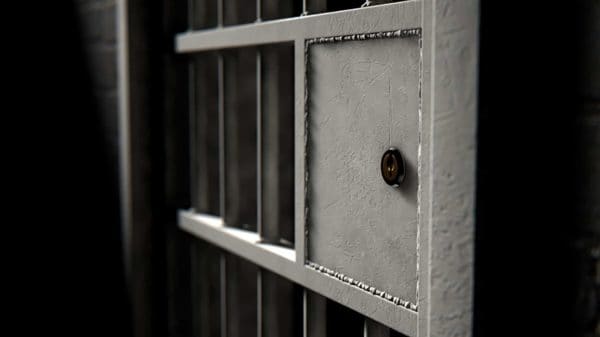 The Bloemfontein Magistrate’s Court has sentenced a father to 10 years in prison after being found guilty of raping his daughter.

According to Brigadier Motantsi Makhele, the 18-year-old victim was asleep at her home in Grassland, Bloemfontein, in February last year when her father allegedly came into her bedroom and raped her.

“The same night following her ordeal, the victim went to the police to report the matter. The police reacted swiftly to the complaint and arrested a 42-year-old male who is a father to the victim,” said Makhele.

“The suspect has been in custody ever since his arrest and was sentenced to ten years imprisonment by the Bloemfontein Magistrates’ Court on Tuesday, 28 September 2021.

In a separate incident, a 32-year-old man is expected to reappear before the Ganyesa Magistrate’s Court on Tuesday, 5 October 2021, on two counts of rape.

The accused, who was previously convicted for rape, appeared in court initially on Monday, 27 September 2021, following an intensive investigations by the Vryburg Family Violence, Child Protection and Sexual Offences (FCS) Unit, which resulted in his arrest on Saturday, 25 September 2021.

The accused was remanded in custody.

According to Colonel Adéle Myburgh, it is alleged that the accused allegedly raped two sisters, aged 24 and 12, multiple times on Friday, 24 September 2021.

“Initial reports indicated that the sisters were home alone in their shack in Thokoza Section, Ganyesa, when the accused allegedly knocked on the door, looking for their mother. The eldest victim allegedly responded and informed the accused that their mother was not home. The accused then forcefully opened the door, gained entrance into the shack and raped both sisters,” said Myburgh.

The Provincial Commissioner, Lieutenant General Sello Kwena, condemned this incident of Gender Based Violence (GBV) and said that the police would not hesitate to bring to book those who perpetrate crimes against women and children.