Bloem landlord killed after tussle with tenant over unpaid rent

An argument over unpaid rent turned deadly after the tenant allegedly smashed a plate over her landlord's head. 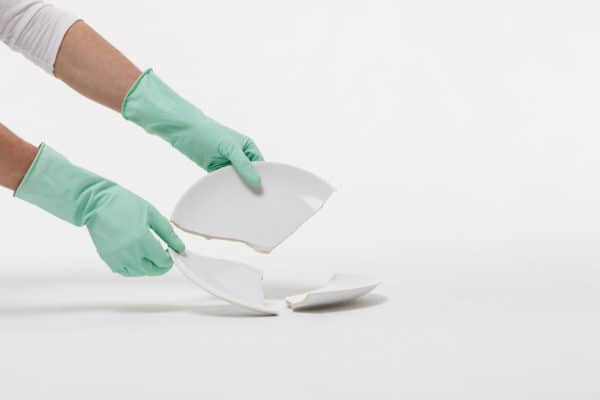 A 63-year-old landlord was killed, allegedly after a heated argument with his tenant over unpaid rent.

The incident took place in Navalsig, Bloemfontein, on Wednesday evening.

The 67-year-old tenant was sitting on the balcony with the landlord’s wife when the landlord returned home. He then accused her of not being up to date with her rent payments and threatened to cut off the power supply to her home.

The landlord began making his way to the bedroom, where the main switchboard is located, when a heated argument started, said Free State police spokesperson Brigadier Motantsi Makhele.

The argument turned violent and the two fought in the bedroom.

According to the tenant, the landlord held her down on the bed and was strangling her.

She managed to reach for a glass plate and smashed it against his head in an effort to break his chokehold over her. The landlord began bleeding out.

Details remain sketchy but it is understood the man was also bleeding profusely from the neck. Emergency services declared the landlord dead at the scene.

Navalsig police have since arrested the tenant on a charge of murder.

She is expected to appear in the Bloemfontein Magistrates Court soon.

Free State police commissioner Lieutenant-General Baile Motswenyane stressed that people should not resort to violence when dealing with arguments, to prevent such unfortunate incidents.

“Let us try to communicate verbally and address issues appropriately without having to engage in fights,” said Motswenyane.

NOW READ: Landlords coining it, collecting cash for empty flats throughout the lockdown.