Lauren Dickason: SA mom will plead not guilty to killing her kids in New Zealand

Both the defence and prosecution arranging independent psychiatric reports. 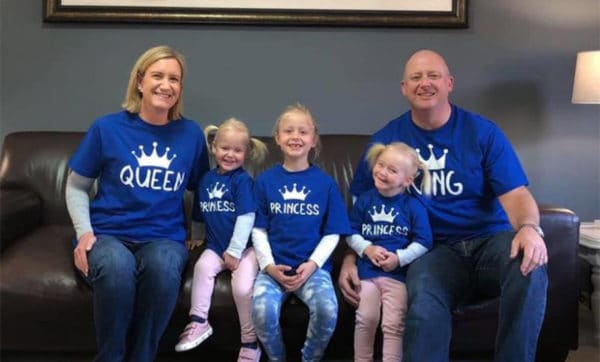 The South African woman accused of killing her three daughters at their home in New Zealand will plead not guilty.

Lauren Dickason was supposed to appear in the High Court at Timaru, Canterbury, on Friday but did not attend – in person or via audio visual link – as she is still admitted at the Hillmorton Hospital in Christchurch.

The court was told that both the defence and the prosecution are arranging independent psychiatric reports, according to a report in Stuff.

On 5 October, the High Court in Christchurch heard more time was needed for her health assessment. A trial date was also set for March 2023.

The Dickason family had emigrated from Tshwane, South Africa, to New Zealand in late August. A few weeks later, the children were found dead at their home.

Media reports said Graham Dickason, her husband, discovered the bodies of his children when he arrived home from work. Neighbours also reported hearing “wailing and sobbing” coming from the house and called emergency services.

Lauren was arrested and charged with their murders on 17 September.

Lauren allegedly strangled her daughters – Liane, 6, and her twin sisters Maya and Karla, aged 2 – with cable ties at their home in Timaru, according to a former colleague of Graham’s.

The family had recently emigrated. Graham and Lauren are doctors who worked at Pretoria East Hospital before arriving in New Zealand in late August.

The former colleague also said being placed in quarantine when the family first arrived in New Zealand was traumatic.

“The immigration process to New Zealand is extremely traumatic. I understand the place where the Dickason family had to spend their quarantine was basically like in a prison. You don’t see anyone, your food is delivered to your door and you are only let out for about an hour a day.”

NOW READ: ‘I loved them like my own’, says former nanny of SA children murdered in NZ