The picture shows the hands of a man close to the family holding a damaged iPhone 12, covered in blood, with a bullet lodged in the back. 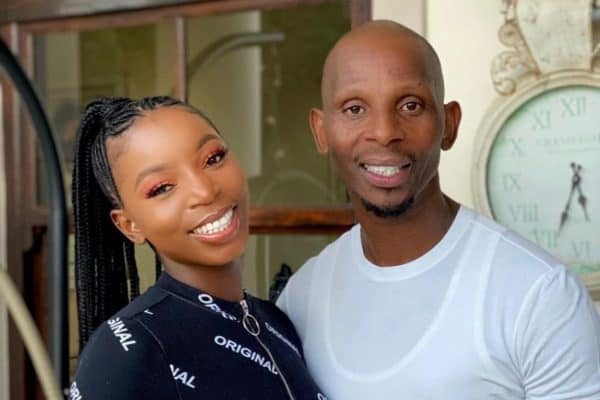 Durban businessman Max Mqadi, owner of Umlazi restaurant Max’s Lifestyle, survived being shot and he has his iPhone 12 to thank, says a source close to his family.

A screenshot of a WhatsApp status posted by an unknown person has been doing the rounds on social media. In the image, a man’s hand can be seen holding a damaged iPhone 12 covered in blood.

The back of the phone has a bullet lodged at the top of it, right next to the camera while the front shows the screen shattered at the top, where the impact of the bullet presumably damaged the phone.

“iPhone 12 couldn’t penetrate the bullet into his head as he was on the phone. Oh God uyaphila indeed,” read one WhatsApp status caption.

“His phone saved him. God is able,” read another caption.

Social media was ablaze with reactions to news of the shooting on Thursday evening.

“My heart is racing,” tweeted his daughter Zinhle shortly thereafter.

On Friday, Mqadi’s family shared a statement to the official Max’s Lifestyle Village Instagram page, confirming that he survived Thursday night’s shooting which has been billed as an attempt on his life.

ALSO READ: ‘I used to see them leaving the house at night,’ says neighbour on 50 men rescued in Lenasia

“Mr Mqadi was shot at close range by unknown gunmen as he was leaving our globally renowned restaurant in Umlazi,” read part of a statement.

They thanked everyone who had sent messages of support to the family and urged everyone to continue praying for his speedy recovery.

Celebrities such as Shauwn Mkhize and DJ Shimza shared their messages of support for Mqadi on social media.

“Today I was confronted with some very disturbing news about my dear brother @max_mqadi. Tonight as we say our prayers may I please ask that we include my brother Max and his family during this trying time.

“May no weapon formed against him prosper. Pull through my brother! Your sis love you to to the moon and back but Aries are strong people with so much of resilience you once told me this I know you will fight and pull through,” wrote Mkhize.