The woman appeared in the Ermelo Magistrate’s Court on 30 November and was granted bail of R1,000. 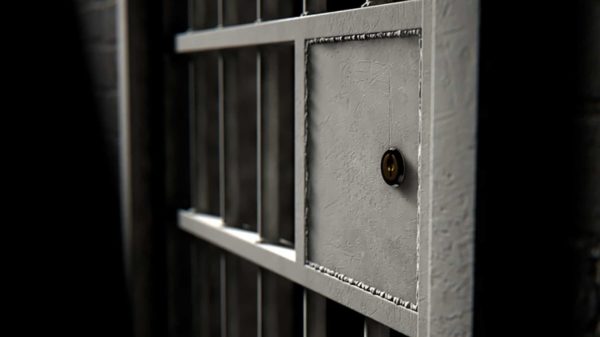 Police in Ermelo, Mpumalanga, have finally found a baby girl who was abducted 20 years ago, arresting her alleged kidnapper.

On 23 March 2001, a woman, aged 16 at the time, gave birth to a baby girl and both were later discharged the same day from Ermelo Provincial Hospital.

As they were on their way home (to Breyten) in the company of the baby girl’s aunt, they met a certain woman who is said to have offered to assist by holding the baby as her mom was experiencing pain and dizziness while the aunt had visited a shop nearby.

“After a little while, the said woman then reportedly took the baby, promised to return and went towards the direction where the aunt headed to. The aunt returned but the said woman never did and after searching for the woman and the baby for a while, their attempts were futile,” said Brigadier Selvy Mohlala in a statement on Monday.

“The incident was then reported to the police at Ermelo and a case of child abduction was opened. Police commenced with their search but there was no information that came forth until on 29 November 2021 when the team of Investigators got some leads into their investigation. Police conducted some forensic tests where DNA samples were collected and results came back which turned out to be a breakthrough into their case of child abduction. A 50-year-old woman was then arrested and charged accordingly as she is alleged to have been the one behind the said incident that occurred 20 year back.”

The woman appeared in the Ermelo Magistrate’s Court on 30 November and was granted bail of R1,000.

Meanwhile, the young lady has been kept in a place of safety while she receives psychological support and will hopefully be reunited with her biological family soon, said Mohlala.

The name of the suspect is withheld for the protection of the victim’s identity.