Police investigate after skeleton found buried on beach in Gqeberha

According to police, there were no clothes or any other information that could assist in identifying the victim. 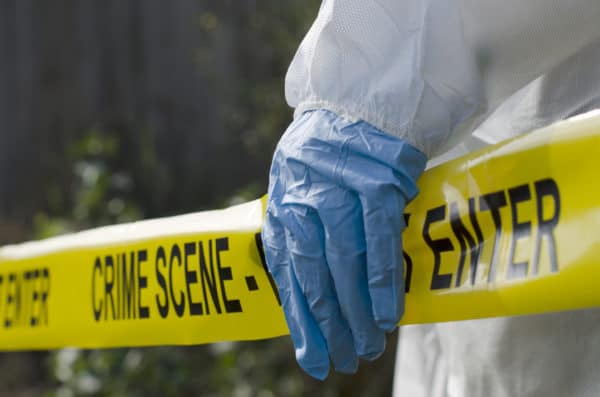 Police in Gqeberha in the Eastern Cape have opened an enquiry after a skeleton was found partially buried at the foot of a sand dune in Sardinia Bay beach on Sunday morning.

ALSO READ: Woman who allegedly hired hitmen to kill her family due in court

According to information from Walmer police, at about 10:50 am the partially buried skeleton was discovered by a person walking near the dunes. Police were then alerted and confirmed that the skeleton may have been buried for a period of time.

Police spokesperson Colonel Priscilla Naidu said the skeleton was between 5cm to 25cm deep in the sand, adding that there were no clothes or any other information that could assist police in any identification.

The police have since opened a docket and are appealing to anyone who may have reported a missing person’s case, or a possible drowning to come forward.

Naidu said the skeleton would be sent for forensic analysis to determine the race, age and sex of the victim.