The Eldorado Park substation blew up in April which led to a widespread power outage. 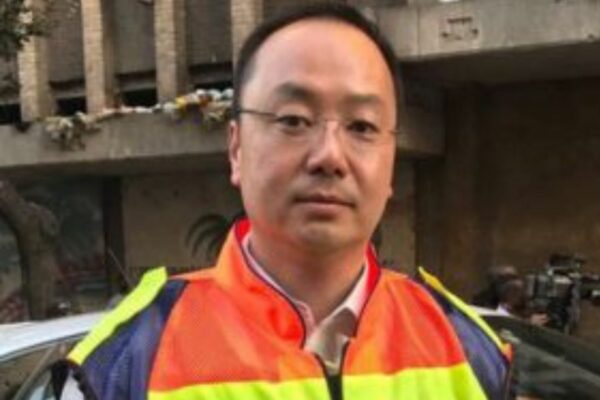 The MMC of Environment & infrastructure Services Department (EISD) Michael Sun is calling on residents of Eldorado Park to work with City Power in solving the long-term power restoration challenges faced by the community since April.

Sun said the high rate of cable theft in the community hinders the power utility supplying uninterrupted power to the area.

“The City of Johannesburg cannot replace cable and infrastructure faster than it is being stolen. I am pleading with all residents to work with City Power, the JMPD, Saps and local councillors to arrest this untenable situation,” said Sun.

The Eldorado Park substation blew up in April due to overloading. This then affected other substations, leading to a widespread power outage.

Technicians have been working to restore the power supply, but thieves took the opportunity to steal cables and power components.

“Lengths of cable ripped out of the ground by thieves have been repaired with joints as a temporary measure but we have reached the point that the amount of joints on each line makes supply unstable.

“It is a simple fact that this infrastructure is not designed to run high-voltage power through cables with so many temporary joints in place,” Sun said.

Sun said in order for the utility to restore power in the area, 28km of cable is needed to be replaced in the short to medium term.

City Power said it has implemented a strategy to deal with all the faults in a short period of time.

Short term solutions to the faulty circuits affecting the area and Nancefield substations have started and will be completed by 19 June 2022.

The multi-kilometre cables supplying power to Loftus, Hopefield and Soweto substations are set to be completed by the end of July.

“There are certain members of the community exploiting the situation to try and gain prominence off the back of this crisis and sow divisions among residents,” Sun concluded.