More than 700,000 candidates to sit for Umalusi-approved NSC examinations

The examinations will be conducted in more than 6,900 centres across various provinces from October 23 to November 28.

More than 700,000 candidates are expected to sit for the National Senior Certificate (NSC) examinations later in October.

This is 40,000 fewer than last year, said the Umalusi Council for Quality Assurance in General and Further Education and Training on Thursday.

“The council has conducted a thorough assessment of the readiness of the basic education system to manage and conduct the 2019 national examinations.

“To this end, the council is generally satisfied that all assessment bodies are ready to undertake this massive task,” said CEO Mafu Rakometsi at a briefing in Johannesburg.

He was briefing the media on readiness for the end-of-year examinations.

The examinations will be conducted in more than 6,900 centres across various provinces from October 23 to November 28.

KwaZulu-Natal (KZN), Gauteng, Limpopo, and the Eastern Cape have the highest enrolments.

However, the figures are still less than those in 2018:

But the audit, conducted by officials from the quality assurance board, identified a few concerns, namely a shortage of markers in subjects with high enrolments.

Although an interim contingency plan has been put in place to address these concerns, Umalusi is of the view that the issue requires attention from all affected departments of education.

This includes Limpopo, the Northern Cape, Mpumalanga, the Free State, KwaZulu Natal, the North West, and the Eastern Cape.

The CEO gave his position on the much-debated proposed General Education Centre (GEC) by the department of basic education.

“In principle, Umalusi supports the idea of a GEC, provided it is properly understood as a transitional qualification rather than an exit qualification.

“One of the advantages of the GEC is that it could provide valuable national data to gauge the performance of our education system. However, Umalusi will firstly evaluate the GEC qualification and then issue a formal statement on the outcome of that process,” he said. 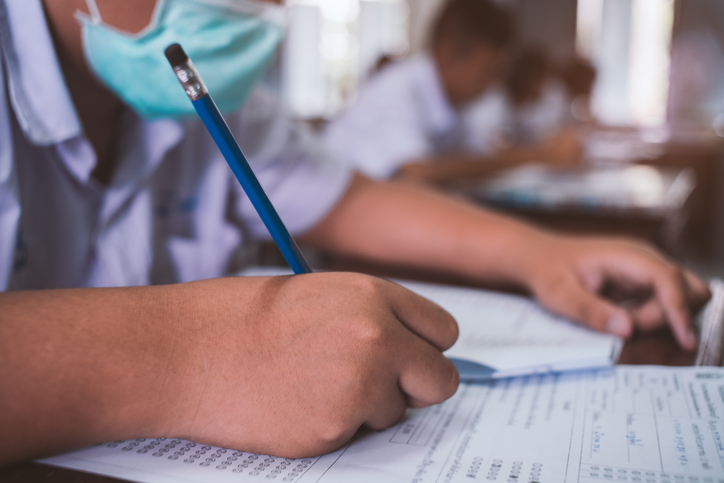