Women and Men Against Child Abuse is of the view that Enoch Mpianzi's death was caused by gross negligence. The advocacy group also wants to see an expedited criminal inquiry into the Grade 8 pupil’s death.

The organisation is of the view that Mpianzi’s death was caused by gross negligence, which it defined as “a conscious and voluntary disregard of the need to use reasonable care, which is likely to cause foreseeable grave injury or harm to persons, property, or both”.

WMACA’s spokesperson Ngaa Murombedzi questioned the school’s reaction after Mpianzi disappeared on Wednesday while in a makeshift raft with other pupils.

It is alleged that he drowned after their raft overturned in the river.

Speaking to News24 last week, Mpianzi’s uncle Sebastian Kodie Motha said a boy who was seated next to his nephew on their way to the camp, was the first to notice that Enoch was missing from the group and alerted teachers.

News24 previously reported that the pupils arrived at the lodge on Wednesday last week and took part in a water activity that involved building their own rafts, according to North West police spokesperson Colonel Adele Myburgh. The pupils were divided into groups of five or six and took to the water on their self-built rafts. Some boys, among them Enoch, fell from their raft and scrambled to get back on to it.

“That boy is the one who released the first alert and I am sure from that alert the principal paid attention and contacted the father,” the uncle said.

The uncle said Mpianzi’s father, Itamba Guy, received a call from Williams, the headmaster, at around 10.00am on Thursday. The surprise call was to enquire whether Enoch had indeed taken part in the camp.

Motha said Guy told Williams he himself dropped Enoch off at the school on Wednesday and assisted him in loading his luggage on the trailer.

The principal then said he would call him again as there seemed to be “a problem”.

Guy received another frantic call at around 16.00pm on the same day informing him that his son had gone missing from the camp.

The family, including Mpianzi’s parents, then rushed to the school, from where they were transported to the campsite.

“If a roll call was done immediately after the water activity, why wasn’t anyone sent back to the river and a thorough search and rescue initiated? Combined with the alarming fact that Mr [Malcolm] Williams, in his capacity as principal of Parktown Boys’ High, would appear to have had no knowledge of who was at the camp,” Murombedzi said.

“We are calling for the immediate suspension of the headmaster, pending a proper criminal investigation into the matter.”

She continued that they believed Williams was a danger to the well-being of children at the school.

The organisation also wanted clarity on why children were allowed to partake in a water activity on turbulent waters with no life jacket or safety helmet.

This after the Sunday Times reported at the weekend that parents were required to buy their children a life jacket for the trip.

“A life jacket was required from the parents. We didn’t have money for that. It was for them [school staff and organisers] to decide if he could participate, because it is them who took them to the site,” Enoch’s uncle, Motha, had reportedly told the publication.

Murombedzi also questioned the fact that no buddy system was put in place and said it further pointed to negligence.

“Regardless of the fact that there were some facilitators along the water route, this was not enough to prevent the drowning of a child and speaks to the inadequate measures that were put in place.

“We expect [that] every adult charged with these children’s safety – the principal and teachers of Parktown Boys’ High School, Nyati Bush River Break camp staff and the camp manager – [will be] questioned and held accountable,” she said.

WMACA also criticised all adults who were present for failing to keep the pupils safe while under their care.

Founding Director of WMACA Miranda Jordan added: “This case has struck at the heart of a nation embroiled in a fight to protect our children, and the questions that have arisen out of Enoch’s death are serious ones that deserve truthful answers now.”

“Reading countless reports that have surfaced to date, we question the delay and apparent inaction in the initial investigation when Mpianzi’s disappearance became apparent. The fact that a learner was missing should have warranted a complete halt of proceedings at camp until he could be accounted for.” 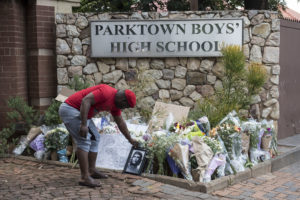 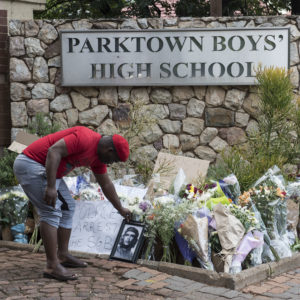 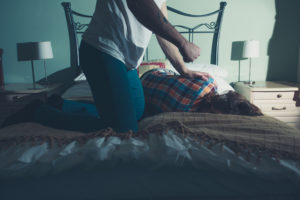 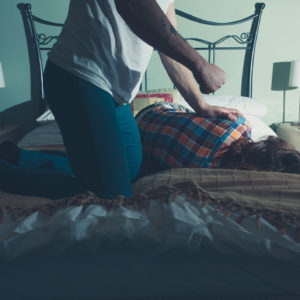 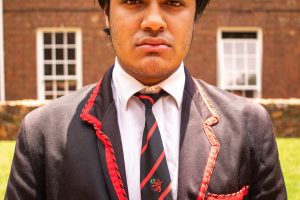