A charge against a Sans Souci Girls' High School teacher who was accused of assaulting a pupil has been reinstated, according to her lawyer. 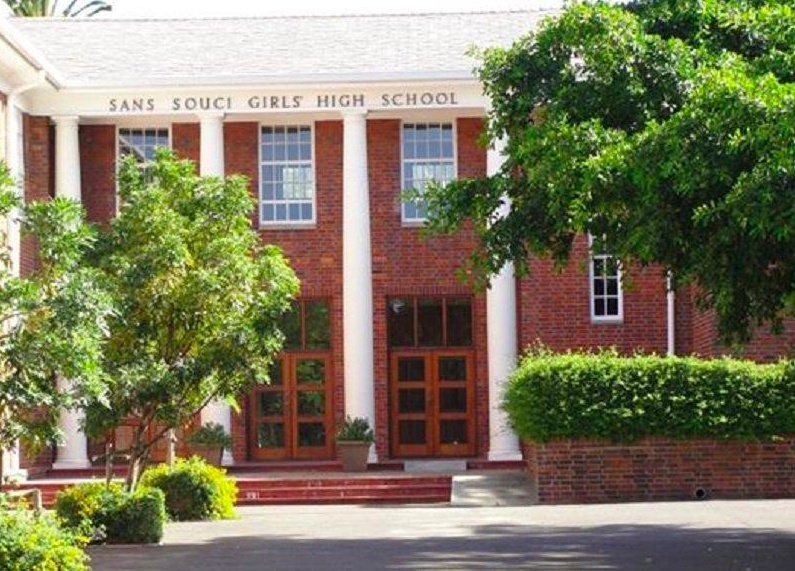 William Booth, the lawyer for teacher Clarissa Venter, confirmed to News24 on Sunday that police had indeed contacted his client.

“Police last week contacted her and said a summons for her was issued by the court and that she was being recharged.”

Booth said he was perplexed at the reinstatement of the assault charge.

“I don’t know why they are doing this. The case was withdrawn as a final decision. It was not provisionally withdrawn. It was withdrawn based on the evidence.”

He said the decision to charge her was incorrect.

“I am completely taken aback. In my view it is not the correct procedure at all. When a case is finalised it’s done. This is not an acceptable situation.”

He added: “I have to find out why she is being summonsed again.”

Venter, 34, was accused of slapping a pupil at the Cape Town school last year. Venter and the pupil’s mother laid counterassault charges after the pupil shoved the teacher, who retaliated by striking her across the face, News24 reported.

The charges against Venter were withdrawn in August following representations made to the chief prosecutor at the Wynberg Magistrate’s Court by Booth.

He previously said he believed the case should be withdrawn as the disciplinary hearing against his client had been dealt with and that the pupil had decided to leave Sans Souci.

At the time, News24 reported Booth saying Venter was relieved at the court proceedings’ outcome, having faced a great deal of “upheaval” in her life as a result of the incident.

Venter had undergone a disciplinary hearing and returned to work. The school governing body’s decision was that she should receive a fine, final warning and anger management sessions. The pupil’s mother is claiming R150,000 in damages in an Equality Court matter.

A clip of the altercation between Venter and a Grade 9 pupil went viral on social media. During the fracas, Venter slapped the pupil, before grabbing her by the shirt. The girl then held on to the teacher’s arm and said, “You hit me!” Venter then replies that the girl pushed and swore at her.

Regional National Prosecuting Authority spokesperson Eric Ntabazalila told the Weekend Argus that they were not in a position to confirm whether charges had been reinstated against Venter.