Eusa's lawyers are meeting on Tuesday to discuss possible legal action against the department over the return to schools. 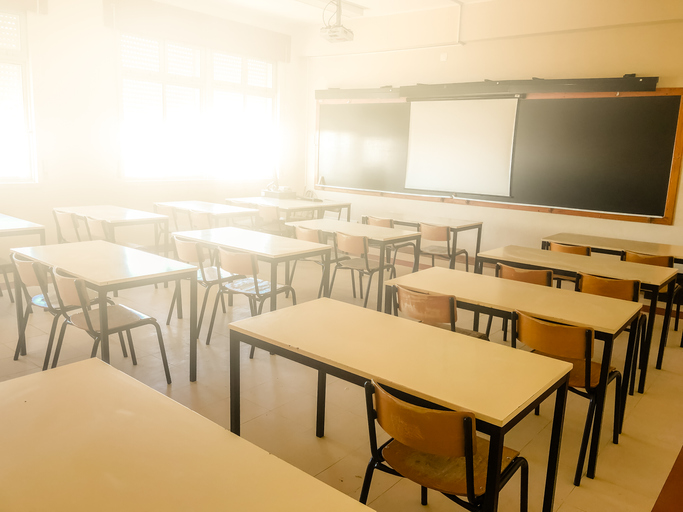 There is uncertainty over whether schools will be Covid-19 ready for next Monday’s reopening, with one union already threatening court action.

“It’s not safe for them,” said Scelo Bhengu, the president of the Educators Union of SA (Eusa).

Bhengu’s comments came after information that there was insufficient personal protective equipment (PPE) in schools, and no confirmation on whether all teachers would be tested for Covid-19 before school starts.

Basic Education Minister Angie Motshekga announced a phased return to school when the country shifts to lockdown Level 3 on Monday.

The plan is for Grades 7 and 12 to return, but parents, pupils and teachers still have no finality on the finer details of the return.

Eusa’s lawyers are meeting on Tuesday to discuss possible legal action against the department over the return to schools.

Basil Manuel, executive director of the National Professional Teachers Organisation of SA (Naptosa), echoed concerns about PPEs not being delivered in some schools, including in Khayelitsha, which is identified as a “hotspot” in the Cape Metro.

He said the Western Cape seemed to have done better than most provinces on the first day back for school management teams, followed by Gauteng, but other provinces did not fare that well, with teachers and staff reluctant to return.

Another concern centres around the cleaning of schools as they do not want to sanitise over the dust and dirt that have gathered from schools being closed since March 18.

He is concerned about poorly resourced schools with no access to water, and those which still use pit latrines, especially given the fact that regular handwashing in clean water is important to prevent the spread of Covid-19.

In KwaZulu-Natal, teachers are scheduled to return to school on Thursday.

“Mpumalanga said ‘we’ll let you know’,” said Manuel, as he explained how staff in each province was grappling with going back to school.

He said none of the schools had even started discussing the details of how the pupils will be spaced, and how they will be allowed to socialise during break time.

“You will never keep those kids apart,” he noted.

Manuel said Covid-19 had exposed many hidden horrors in the schooling system. It had stripped away the layers hiding the differences between the “haves and the have nots”.

He said some provinces do not accurately report the situation on the ground to the national education department, so as to avoid looking bad.

However, he added that Covid-19 may be an opportunity to rectify all of these inequalities at schools.