Earlier this week, the SCA ruled that the removal of Afrikaans as a medium of instruction at Unisa was unlawful and unconstitutional. 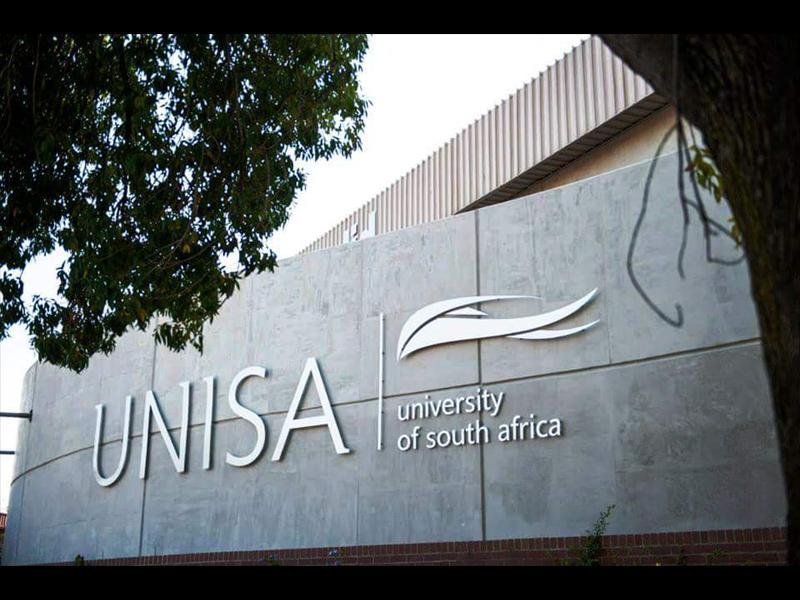 Lobby group AfriForum says a Supreme Court of Appeal (SCA) ruling in favour of the preservation of Afrikaans as a fully-fledged language of education at the University of South Africa (Unisa), is “an enormous victory for Afrikaans, Afrikaans students and also for language rights in the country”.

Earlier this week, the SCA ruled that the removal of Afrikaans as a medium of instruction at Unisa was unlawful and unconstitutional.

The appeal was lodged by lobby group AfriForum following a Gauteng High Court ruling in Pretoria on 26 April 2018, in favour of a language policy that English be the primary language of instruction at the institution.

The SCA also ordered the university to publish prominent notices in three Afrikaans newspapers and on its website to bring the ruling to the attention of students and the public.

The court ordered Unisa to prominently publish on its website, and in three major Afrikaans newspapers in South Africa, as well as in an email to all its students, a notice containing a full list of the modules that were on offer in Afrikaans as at 28 April 2016, offering all prospective students for the next academic year admission in such modules as presented on first-year level.

Also read: Believe it or not, Afrikaans is black

According to Alana Bailey, head of cultural affairs at AfriForum, the appeal ruling – which comes after a five-year battle – is of enormous interest of all Afrikaans students in the country, but also for the future of Afrikaans as a high-function language.

“The fact the Supreme Court of Appeal delivered this ruling is of great interest – it is the highest court that has yet ruled in favour of Afrikaans education on tertiary level. The costs order against Unisa further confirms the moral high ground of students who demand the right to education in their native language.”

“It is important that it is eventually acknowledged that access to tertiary education must be extended to not only create room for English first language speakers, but to also accommodate more native languages. Unisa has yet again excluded Afrikaans recently from their plans to encourage staff and students to master more languages. The ruling emphasises that Afrikaans also has a place on government-supported campuses,” Bailey said.

News24 approached Unisa for comment on Tuesday, but the university is yet to respond.

Education department, Unilever join forces to rebrand the letter ‘H’ in schools
3 days ago
3 days ago

Education department, Unilever join forces to rebrand the letter ‘H’ in schools
3 days ago
3 days ago