The national coronavirus command council has proposed that schools should open on 15 February instead of 27 January. 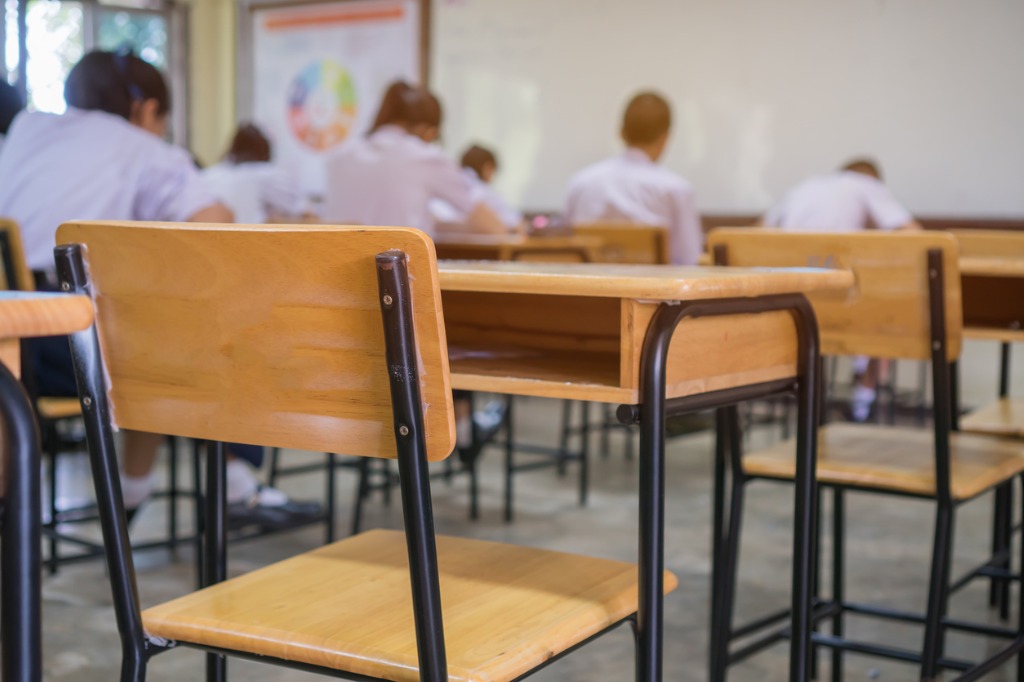 The National Alliance of Independent Schools in South Africa (Naisa) says that it hopes that schools can open as soon as possible for the more effective face-to-face teaching and learning environment.

This after Naisa, among other stakeholders in the education sector, was informed by the director-general of the Department of Education, Mathanzima Mweli, during a Wednesday night meeting that the National Coronavirus Command Council (NCCC) had proposed that the opening of schools be put off until 15 February, in the wake of the second wave of the Covid-19 pandemic.

The Department of Basic Education said on Monday that it would go ahead with its plan to begin its academic year on 27 January, despite the surge in numbers of coronavirus cases.

Naisa secretary-general Ebrahim Ansur said the NCCC’s proposal would have to be presented to the relevant subcommittees and then Cabinet would take the final decision on its approval.

Ansur said an announcement on the proposal was expected in the next couple of days, adding that independent schools that have opened would have to adhere should Cabinet approve the NCCC’s proposal.

Ansur said the closure of schools last year caused independent schools to suffer huge losses and that was why Naisa was pleading for balance.

Ansur added that the alliance was aware that independent schools had to play their part in flattening the curve.

Schools that can offer online learning can start to do so, Ansur said, however, the alliance has found that the more effective form of teaching and learning was in the classroom and that was why it hoped for a return to face-to-face teaching as soon as possible.

Ansur said it had also been determined that in the second wave, high school pupils were now at a higher risk of contracting Covid-19 compared to primary school pupils.

Ansur concluded that the alliance would have to adhere to whichever decision Cabinet approved, and that guidance would be necessary.

ALSO READ: Sadtu calls for matric paper marking in Estcourt to stop until all markers tested