The learners can be heard in the background dismissing Motshekga's statement. 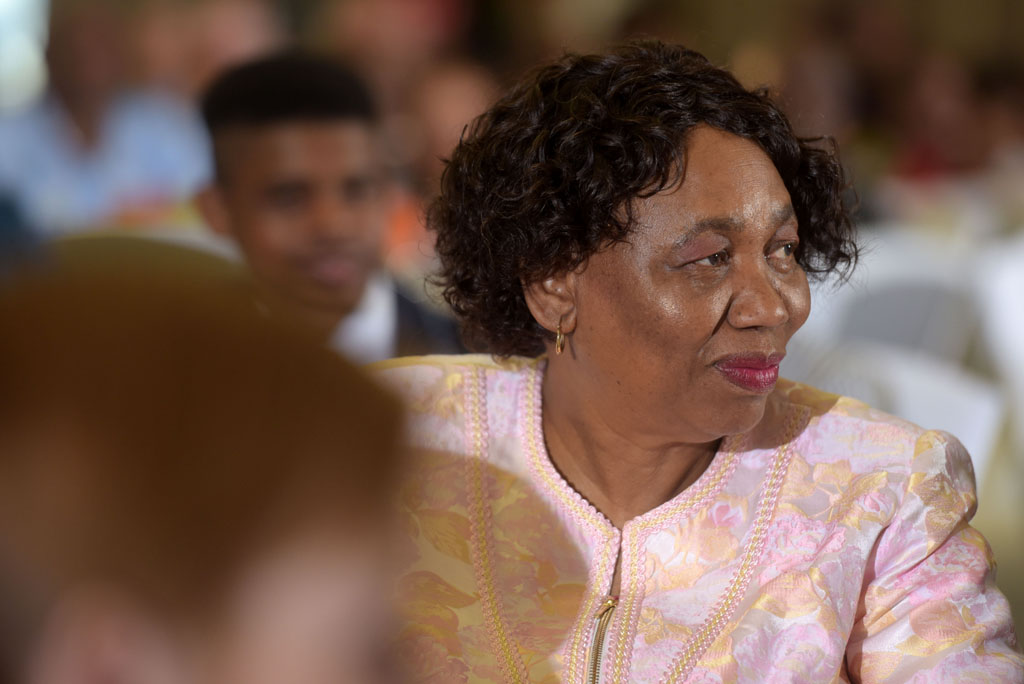 Motshekga was addressing pupils on the first day of the academic year at the Nellmapius Secondary School in Tshwane on Monday.

She said government had prioritised education because it knows that it is only through education that we can deal with challenges facing our communities.

Motshekga was addressing pupils at the Nellmapius Secondary School.

Newzroom Afrika has reached out to the department for clarity on the statement.

To the dismay of the learners, Motshekga then said “an educated man won’t’ rape akere.”

“I thought they need to be a bit civilised not to do certain things, now I’m disappointed, but they don’t do other things neh?” Motshekga continues

Monday marked the first day of the public school calendar for 2021.

The majority of schools, according to a survey by unions, reported that schools were ready to open.

However, over 600 learners in Braamfischer Primary School in Soweto could not resume their curriculum on Monday as the school faces a shortage of 15 classes.

Learners at the school had to wait under trees, without Covid-19 safety measures like social distancing being observed. The school is still under construction to replace mobile containers.

According to the DA shadow MEC for education Khume Ramulifho, the mobile containers – which are supposed to be classrooms – are exactly placed at the construction site and learners’ safety could not be compromised.

“We expect the situation to be resolved by Wednesday and we will be engaging with the department [of education in the province] and the MEC to look into the matter,” said Ramulifho.

The construction at the school is expected to be finished in May.

ZCC pastor charged with grisly murder and rape
1 week ago
1 week ago
PREMIUM!

ZCC pastor charged with grisly murder and rape
1 week ago
1 week ago
PREMIUM!