Lesufi said that the five were not suspended, but asked to stay at home for their own safety following threats against the school and its workers. 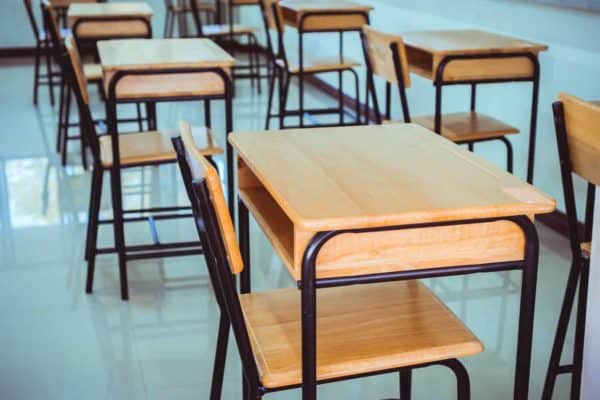 At least five general workers at Khensani Primary School in Soshanguve have been asked to stay at home, while the investigation into the rape of a grade one learner is underway.

This was revealed by the Gauteng MEC for education in Gauteng Panyaza Lesufi on Thursday, following a brief visit to the school after allegations of sexual assault inside the school premises surfaced earlier this week.

Lesufi said that the five were not suspended, but asked to stay at home for their own safety following threats against the school and its workers.

“There are allegations and they are directed at certain individuals. We have taken a decision that those individuals must not come back until the expert reports prove them otherwise,” Lesufi told journalists.

He said that one of the volunteers has not reported for work since the incident came to light and that the department has asked law enforcement to follow up on the matter.

He revealed that there were still issues that the department wanted to understand.

“I am told that the alleged incident happened on a Monday, the learner came back to school on Tuesday and nothing was reported, and the report only came on Wednesday. That’s one aspect I want to satisfy myself,” said Lesufi.

He urged members of the community and the public at large not to interfere with the investigations as it could potentially ruin the case.