The process of ECD migration was first announced in the 2019 State of the Nation Address by President Cyril Ramaphosa. 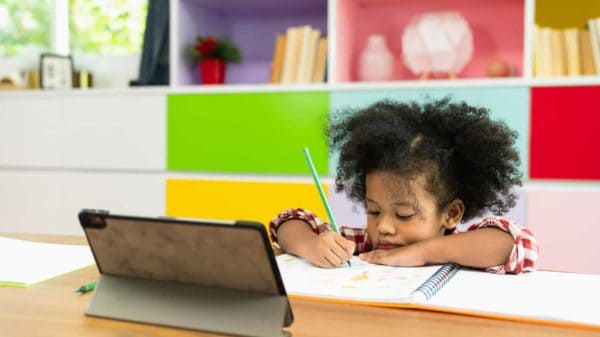 According to the University of KwaZulu-Natal professor of education Wayne Hugo, the decision is “a very good idea. ECDs are a highly specialised teaching area that needs a dedicated educational focus.

“Early stages of development are really crucial, so we need expertise in these early stages and then to reward people who do this work with a teaching qualification.”

Director of training and resources in early education Mmatsetshweu Motaung said although it was a great initiative that would help get rid of unregistered ECDs, it was not as simple as just signing the papers.

“When we track ECDs in the country, we are talking as far back as nine years and we know that it has been divided into two: the part that has been under the department of education and the other under social development,” she said

“The challenge is the readiness of the education department in terms of taking over. We always talk of children being ready for school but we always miss checking if the schools are ready for the child.”

The Gauteng provincial government promulgated a Gazette to proclaim migration of ECDs to relevant MECs.

The process of ECD migration was first announced in the 2019 State of the Nation Address by President Cyril Ramaphosa.

Gauteng premier David Makhura on Wednesday said the shift was not to deny the important work the DSD had done.

“However, it is important that while the department of social development responds to the needs of the vulnerable and marginalised in our communities, and children tend to fall into that category, that the foundation phase of their development

in so far as their education is concerned is prioritised.

ALSO READ: DA wants ECD centres in Emfuleni to be urgently attended to

“The main reason for the transfer is to improve the development of children and the quality of early childhood education.”

Gauteng head of communications Thabo Masebe said migration of ECDs was still a national decision, According to a report by Stats SA, access to early learning programmes (ELPs) has increased over the past 10 years, with 69%
of four year olds attending an ELP in 2018.

“There are some major concerns around this data, according to the DBE and DSD.

“It is currently not known how many unregistered centres there really are and this makes planning the expansion of early learning programmes problematic,” said the report.

Registered centres were funded through the DSD subsidy at R15 per child for 264 days.

“There is a need to get the same funding as Grade RR in schools. Currently there is no reliable data on the number of [pupils] in Grade RR, as the majority … are in ECD centres,” Motaung said.

“It does not mean that all zero to five year olds will be going to schools. The hybrid model of using both schools and ECD centres as sites for Grade R will continue, and younger children should remain in ELPs.”

The departments will first conduct a census of all registered and nonregistered ECD centres. This will be used to integrate ECDs to the DBE’s education management information system and expand the provisions of education support programmes as well as play-based learning.

Outcomes from the baseline assessments of four year olds will assist the education department in tracking and improving the quality of ECD provisions for the next five to 10 years, while other benefits include higher intelligence scores, less grade repetition and lower dropout rates in the future.