Adjusted lockdown, sudden school closures, load shedding and disrupting learning were among the challenges the class of 2021 had to face. 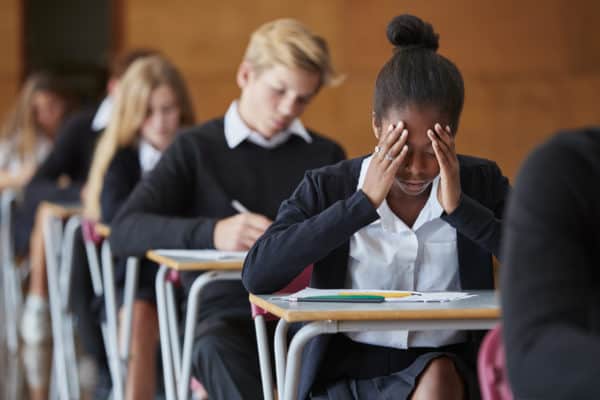 Adjusted lockdown levels, sudden and early school closures, ongoing load shedding and protests disrupting learning were among the challenges the matric class of 2021 had to face to cross the finish line of their schooling.

On Monday, the department of basic education said it was pleased that the National Senior Certificate examinations had come to an end without any major incidents, which would compromise the examination as a whole.

Grant Stofberg, a matriculant from Parktown Boys’ High School, said this year had been tough for him and his fellow pupils because they were constantly worried about disruptions.

“I was in isolation three times – funny enough I’m in my fourth isolation right now – but I think we have managed to … get through it,” he said.

“Especially when it came to exams; the teachers were amazing with the work they did to ensure the best setting for us to close off our school careers.”

He said they still felt like they missed out on that true Grade 12 feeling.

“It didn’t actually feel like we were in our last year as everything felt so rushed,” he said.

Obakeng Mothibe, also a Parktown Boys’ High School matriculant, said it had been a difficult year, “not just in terms of school work, but sports also”.

“I think we never really had a proper grade 11 year because of the circumstances, so that played a major role in our matric as many were not ready.

“But we were able to pull through. I think the department and schools did their absolute best to give us the best education in these tough times.”

The five-week-long examination period began on 27 October, and matric was written in 6 326 public examination centres, 526 independent centres and 326 designated centres.

The department said more than 41 500 markers at 193 centres in nine provinces were scheduled to start their task today and end on 22 December.

The provincial release of the results is scheduled for 21 January.

For now, though, the South African Democratic Teachers’ Union general secretary Mugwena Maluleke said the class of 2021 has had two years of challenges.

“This is hardest-hit class since Covid started. When they were in grade 11, they lost time during the hard lockdown,” he said.

Pupils had rotational attendance, which impacted their ability to complete the curriculum.

“In 2021, they found themselves having to work on the outstanding grade 11 work plus the grade 12,” Maluleke said.

He said teachers should be trained to use technology as a resource and learning support material to compensate for rotational timetabling.