Family explains schoolboy shooting deaths not due to fight

According to the families, Ndhlebe and Majola and the third unnamed boy were best friends for a couple of years. 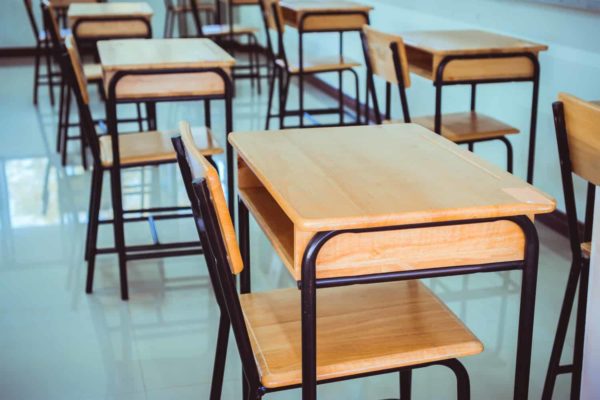 Families of two Lesiba Secondary School pupils have set the record straight on the deaths of their teen boys.

According to the families, there was no fight that led to the deaths of the two boys on Wednesday, as reported. One death was accidental, and the other boy turned the gun on himself in panic.

“The two deceased boys, Njabulo Ndhlebe and Zukiso Majola, along with their third friend (who shall not be mentioned to protect his identity) had snuck out of school during the school break to hang out at home together,” explained the families in a statement.

“When they got home, Majola showed his friends his passed grandfather’s gun, which he took from his December holidays without his parents’ knowledge. His deceased grandfather was fond of Majola, and Majola had taken the gun in remembrance of him.”

In an attempt to impress his friends, Majola took the unloaded revolver and loaded the gun and started playing with it. While playing with the gun, it accidentally went off, shooting Ndhlebe behind his ear.

“In shock and panic, the third unnamed friend ran off to his house around the corner and Majola rushed after his friend asking him to assist.”

Community members of Chief Albert Luthuli Park then came out to confront the boys about the matter.

Majola then ran away, back to his home. When he got home, again in panic and fear, he closed the garage door and used the same gun to shoot himself in the head.

“As parents of the two grieving families, we are deeply saddened and in pain by the loss of our boys. We thank the public and the community of Daveyton for all the heartfelt sympathies during this tragic time.”

According to the families, Ndhlebe, Majola and the unnamed boy were best friends for a couple of years.

“There was no quarrelling among the boys on the day and all three boys are good, teenage boys. The first death was accidental and a tragic mistake, whereas the second death was caused by fear and panic,” said the families.

“We would like to state unreservedly that we had a great festive season with Njabulo and the family, the boys were very fond of each other, and this is an unfortunate accident.”

The memorial service for the two boys will be held at Lesiba Secondary School on Tuesday.