At least 15 pupils from two different schools were admitted in hospital after eating 'space cakes.' 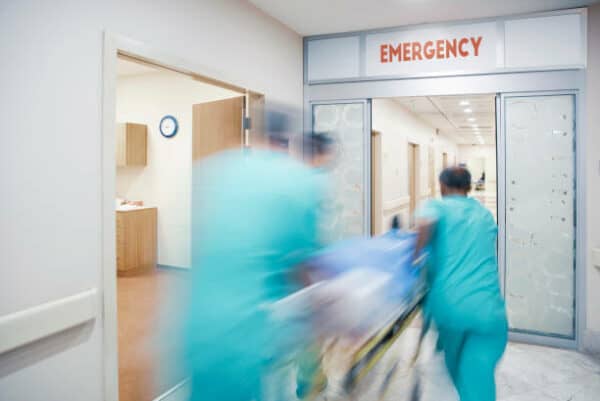 He said eleven Grade 12 pupils at Randfontein High School, west of Johannesburg felt sick on Thursday and immediately rushed to clinics and hospitals for treatment.

“It was established that these learners consumed ‘space cakes’ sold by another Grade 12 learner, who is now facing suspension as a result of breaking the school’s code of conduct and endangering the lives of his fellow learners,” Lesufi said.

On Saturday, four Grade 12 learners from Mamellong Secondary School in Tsakane, Ekurhuleni were also alleged to have purchased ‘space cakes’ on their way to their tutorial classes. They consumed them and were eventually sent to hospital, Lesufi said.

“We are really concerned and dissatisfied at the ongoing consumption of these ‘space cakes’ where learners become sick. We urge learners to refrain from purchasing or consuming unknown substances that put their health and lives at risk.

“The conditions of these learners is being closely monitored to ensure their speedy recovery and safe return to their families.”