Jed Hill: ‘Use of technology made preparing for exams much more efficient’

The Saheti School matriculant plans this year include, studying abroad in the United Kingdom and is also waiting for responses from the United States which are due in April. 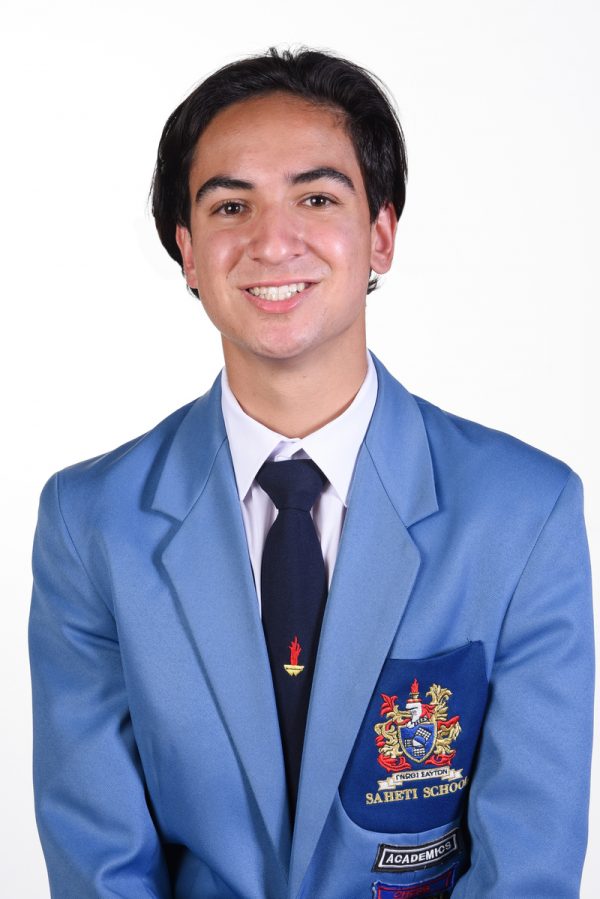 Jed Hill, a Saheti School matriculant superseded his expectations and achieved an average of 89, 1% and a full house of nine distinctions.

Hill said he believed that he would obtain a distinction in Mathematics core as it was his strongest subject.

He explained that he enjoyed history as he was passionate about both analytical work and writing.

“Structuring concise arguments in essays required analyzing historical decisions and policies and evaluating the benefits and disadvantages of these policies and using a clear writing style to present my argument which is aligned with my interests.”

The top achiever said he missed spending time at school with other pupils, but adapted well to online learning.

“Although I missed spending time at school with friends and personal face-to-face lessons, I adapted well to online learning and managed to maintain my level of studying during pre-Covid times.

“The increased use of technology made submitting work and preparing for exams much more efficient and improved my readiness for matric finals,” he said.

He added that his parents provided him with the support he needed to complete his studies and gave him the confidence needed to do well in matric.

“As a group of close peers, my friends and fellow matriculants at Saheti School were crucial in allowing me to focus on school whilst also enjoying the journey and making the most of what was a disappointing context for our matric year due to Covid-19,”he said.

In his spare time he enjoys reading, creative writing, exercising, and recently began to further his programming skills.

Hill’s plans this year include, studying abroad in the United Kingdom and is also waiting for responses from the United States which are due in April.

“Until I begin studying a data science and economics degree, I will be working as an intern code developer at a financial company in Rosebank.”