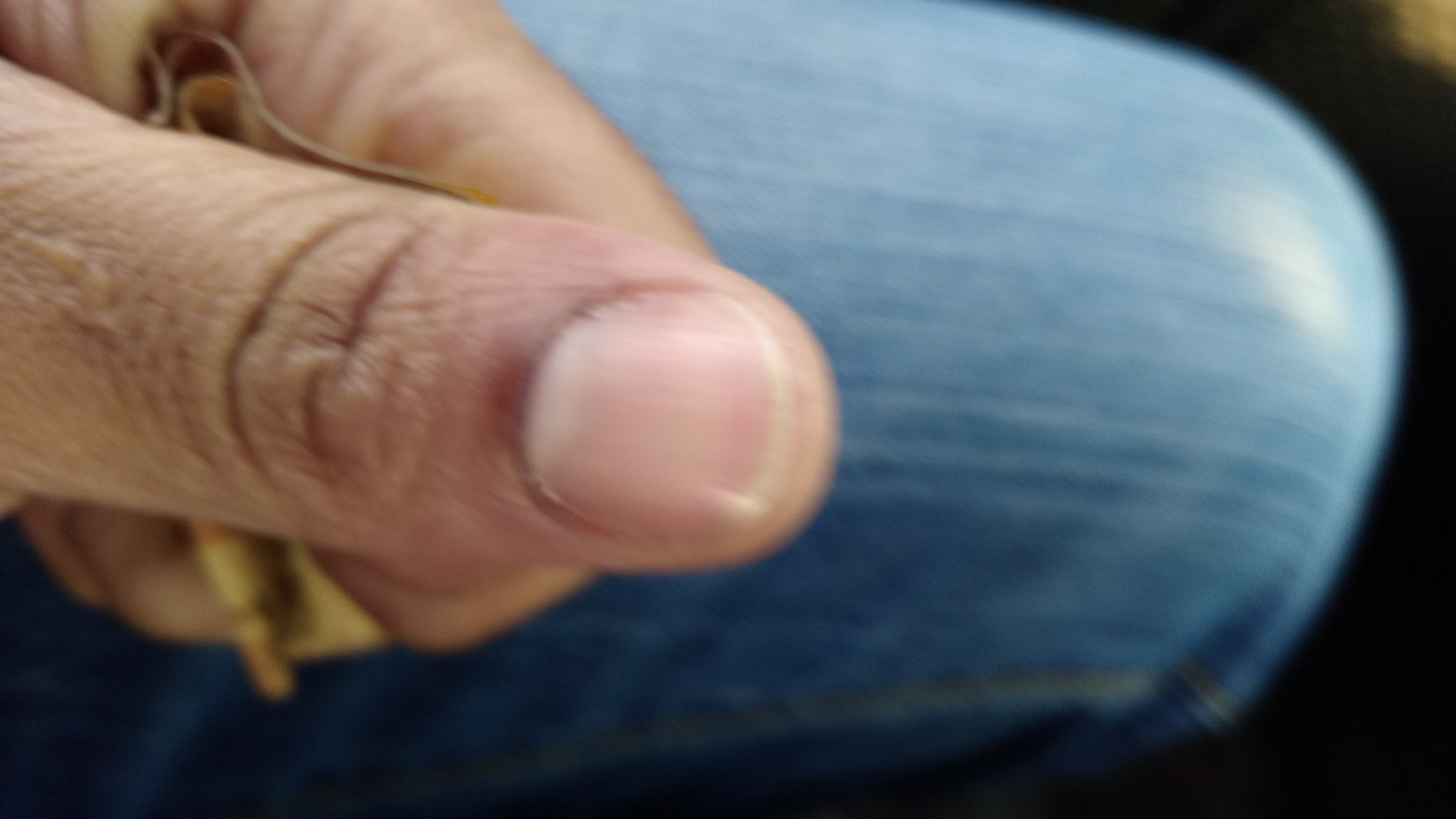 In a statement on Monday, the commission said 60,000 portable devices have been purchased to replace aging existing devices known as “zip-zip machines”.

Earlier this year, the May 8 national elections saw some controversy after the indelible ink pens, which were meant to be impossible to remove for at least a day, were easily rubbed off by some voters.

This resulted in some voters voting more than once.

The IEC, however, said the new machines would be a deviation from the current voter registration system which was “now outdated”.

“Potential bidders must note that this tender reflects a significant departure from current voter registration practices by the electoral commission.

“The approach used to date, that of scanning an identity document and recording the data, is now outdated and inadequate for future purposes. The electoral commission intends to harness advances in appropriate technology and apply them in this solution,” it said.

The tender will be advertised by the end of November.

While this could potentially prevent voters from casting ballots more than once in the future, Business Insider has decided to take the IEC to court to demand bid documents for the not-so-indelible ink pens.

“We’ve been asking nicely for the last six months but the IEC won’t say – because the Bidvest subsidiary responsible for procuring the pens objects,” the publication said.

It added: “Without the information we’re asking for, there is no way to tell if SA runs the risk of more indelible ink pens failing in future elections.”

On the new technology, the IEC said: “A staggered delivery of the devices is envisaged commencing two months from the date the award is made and concluding no later than March 2021.”