Jessie Duarte says some candidates could not properly register because of technical glitches beyond the party's control. 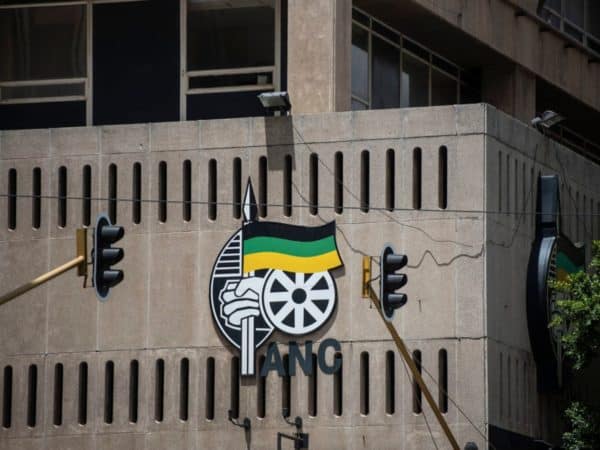 The ANC plans to approach the Electoral Court on Friday as it wants to force the Independent Electoral Commission (IEC) to open candidate registration for one extra day.

This was announced on Thursday by the party’s deputy secretary-general Jessie Duarte.

“We will be approaching the Electoral Court to reopen the process for at least one day for corrections and additions to be made,” said Duarte.

On Monday, the IEC closed the submission of candidates’ registration by political parties and independent candidates wanting to contest the upcoming local government elections.

Duarte said some of the challenges experienced on Monday were beyond the ANC’s control.

“We want to explain that the process of registering our candidates with the IEC experienced major challenges on Monday the 23rd of August. We are assessing the impact of these challenges and the way forward.

She said the challenges were caused by a combination of factors.

“Firstly of all, Covid-19 alert level four lockdown banned meetings for most of July, and this meant that more than 15,000 branches and community meetings had to be held from late July until the 20th of August to nominate and hold community meetings with ward candidates.

“This had a massive impact on the already packed deadlines we had.

“In some regions they were even holding some branch and community meetings on the 23rd [of August] and it really made it difficult for us to capture where details came late.”

Duarte said these issues were raised to the IEC when the party requested the extension. She said the commission rejected their request and hence the party has resolved to approach the Electoral Court.

“We faced numerous challenges. Many candidates’ IDs were rejected due to the absence of voter registration so they were not registered properly in the ward where they were elected as candidates and therefore the IEC system did not have them as the voters… that is why some were rejected.”

“The IEC system repeatedly froze and locked out our administrators,” added Duarte.

She said these hiccups were not only experienced by the ANC but other parties as well.

“We want the court to consider that there were restrictions for all of us.”