ANC concerned about the violence that mars some of its community meetings where candidates are nominated. 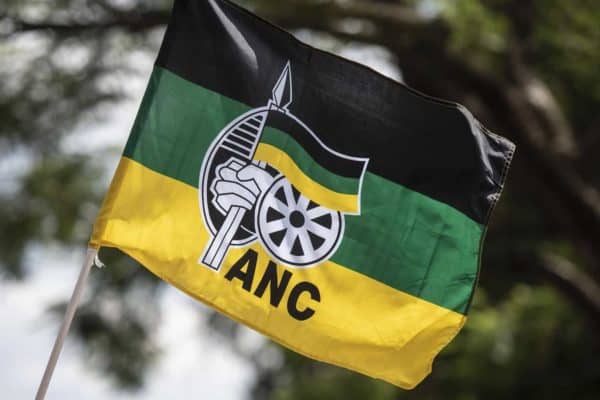 The ANC on Tuesday said it was “firmly on track” to meet the Independent Electoral Commission’s (IEC)’s new deadline to submit candidates for the upcoming local government elections.

ANC national spokesperson Pule Mabe said the governing party was proceeding according to schedule to meet the IEC’s 21 September cut-off date after missing the initial deadline in August for the candidate registration process.

“A letter from the deputy secretary-general, Comrade Jessie Duarte, makes it clear that in the event that certain disputes have not been resolved on time, these will be attended to beyond the 1st of November 2021. So the ‘missing of deadline’ does not arise at this stage,” Mabe said in a statement.

“The ANC wishes to assure its members and supporters that it will register all its candidates with the IEC by the 21st of September 2021.”

This follows a report by EWN on Tuesday that the ANC had missed its own internal deadline to resolve candidate disputes lodged by its members by 11am on Saturday.

Mabe said while the body of the article was accurate, its headline created “a wrong impression that the ANC has not met one of its most critical internal deadlines towards the local government elections”.

The ANC’s branches have been finalising their community meetings on the candidates preferred by communities to lead them as councillors.

Mabe said the ANC electoral committee chaired by former president Kgalema Motlanthe had established rules for the candidate selection process with guidelines on the resolution of disputes.

“The ANC is very proud of its democratic process of nominating candidates for the forthcoming local government election because this process empowers the communities with a final decision on who becomes their councillor in each ward throughout the country,” he said.

The ANC said it was focusing on civic education to encourage citizens to register to take part in the elections.

The IEC is set to hold a voter registration weekend from 18 to 19 September after the Constitutional Court (ConCourt) dismissed its application to postpone the municipal elections to February 2022 due to the Covid-19 pandemic.

As a result, the polls will be held on 1 November; however, the Democratic Alliance (DA) has approached the ConCourt challenging the IEC’s decision to reopen the candidate registration process.

Mabe said the ANC was also concerned about the violence that marred some of its community meetings where ANC councillor candidates were nominated.

This followed the deaths of three women in Inanda, north Durban, who were gunned down on Saturday during a drive-by shooting. Four people were injured.

According to police, it is alleged a group of people were standing at the front gate of Buhlebethu Primary School at Newtown C in Inanda when the occupants of a black Opel Corsa bakkie opened fire on them. The vehicle had five occupants with handguns.

KZN police are investigating three counts of murder and four of attempted murder.

Mabe said: “We condemn in the strongest possible terms the brutal killing of three women in a drive-by shooting in Durban’s Inanda township on Saturday, while attending an ANC community meeting to finalise the selection of candidates for 2021 local government elections.

“The ANC conveys its condolences to the families of the deceased and urges law-enforcement agencies to ensure that perpetrators of this crime are apprehended and made to face the full wrath of our justice system without delay.”

READ NEXT: ‘We never expected it’: ANC’s Zikalala shocked by Inanda political killings