With just one day to go, we share live updates about the run-up to the local elections. Here's what you need to know. 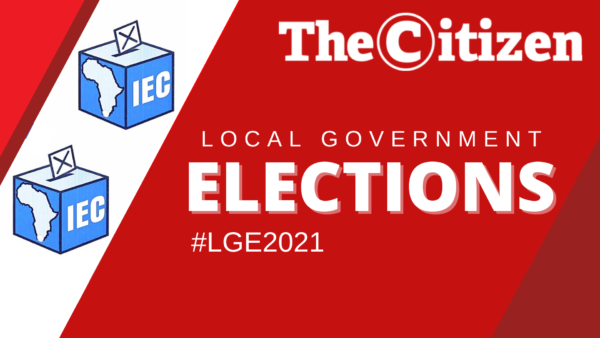 The 2021 local government elections will be held on 1 November 2021, to elect councils for all district, metropolitan and local municipalities in each of South Africa’s nine provinces.

The upcoming elections – now less than a week away – will mark South Africa’s sixth municipal elections since the dawn of democracy in 1994.

Keep this page open to receive a notification when updates are made. The live feed might take a moment to load. Please refresh your browser if it doesn’t appear below.

Earlier this week, Ramaphosa said the elections are an opportunity for people to make their voices heard about the most pressing issues affecting their daily lives.

Ultimately any election is about trust – President Ramaphosa.

Voters will be choosing from more than 94,000 candidates, including those from political parties and independent candidates.

That’s the description of the average South African voter (excluding the ANC elites, sycophants and grant dependents, of course).

The biggest problem with this is that political parties are either unaware of this dark state of affairs, or are ignoring it.

Maybe President Cyril Ramaphosa, who recently admitted to making mistakes but promising not to make them again, has some inkling.

However, he also knows that in many rural and low-income areas which traditionally support the ANC, people’s apathy is resolved through social welfare grants.

By: Shelley Loe and Russel Crystal – Read more here: Will SA politicians feel the wrath of ‘bored’ and ‘gatvol’ citizens?

NOW READ: How are local elections conducted in South Africa?

To build a better South Africa, we need to temper our cynicism
2 hours ago
2 hours ago
PREMIUM!

To build a better South Africa, we need to temper our cynicism
2 hours ago
2 hours ago
PREMIUM!