2021 local elections: IEC expects 90% of results to be complete on Tuesday evening 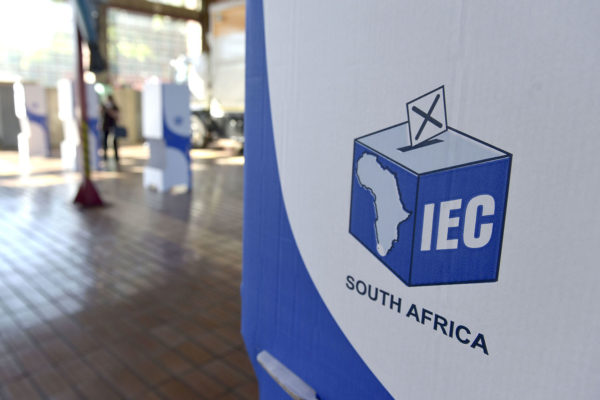 The Independent Electoral Commission (IEC) says it estimates that 90% of results in the 2021 local government elections will be completed by Tuesday evening.

The IEC’s chief electoral officer Sy Mamabolo said the balance of 10% would take another 24 hours to complete, meaning that the commission was on course to announce the final results on Thursday.

“We want to finalise as many results as we can by early [Tuesday] evening and we estimate that we should be in a position to do approximately 90%, and the balance tomorrow [Wednesday].

“All things equal, the commission will probably declare the final results on Thursday,” Mamabolo said.

He was speaking at a media briefing in Tshwane at the IEC’s results operations centre.

The Northern Cape completed 74% of its results, followed by the Western Cape at 46% and the Free State stood at 26%. The rest of the provinces’ completion rates ranged between 15% and 37%.

“The result capturing involves a number of processes including the verification of the result slips, the capturing, scanning and the auditing of the results. An independent audit firm has been procured for purposes of auditing the results,” Mamabolo said.

With early indications showing that voter turnout will be the lowest in this election, IEC commissioner Mosotho Moepya said they would reveal the overall voter turnout once counting is completed.

On Monday the commission said more than 3.5 million voters had already voted by 12.30pm and about 8 million people had cast their ballots by 5pm.

Moepya said the IEC was giving these numbers based on the IEC’s new voter management devices (VMDs) as voters came to cast their ballots at their voting stations. He said 12 million people were recorded on the VMDs.

Moepya said the final voter turnout would be tallied once the special votes from the weekend are included.

“Whatever that number was at the end of the day, it represented only yesterday [Monday] because we were reporting those numbers that came to the station.

“What we now need to do and what the results will show, is that persons who voted in special voting days are now going to be added to the numbers you saw yesterday,” Moepya said.

Mamabolo called on political leaders to make “responsible” statements as the results collation process unfolded. He said they had anticipated the prospect of a lower voter turnout back in July.

Mamabolo said that was why they had approached the Constitutional Court to postpone the polls to February next year, due to concerns over the Covid-19 pandemic, but their application was unsuccessful.

“Nonetheless, the commission implemented an extensive education and communication campaign to ensure that voters turnout to vote. This included educational programmes that assured voters that it will be safe to be at a voting station,” he said.

The IEC said voter turnout was a “multifaceted phenomenon” that is influenced by different factors, and some of them were outside of the purview of the commission such as disruptions to services and levels of trust in political institutions.

“In the analysis of voter turnout, the Covid context in which the election happened should not be forgotten. The national message has been that people must not be in congregate environments.”