SA’s 2018 commissions of inquiry in a nutshell

Here are some of the commissions of inquiry set up by the president and what has been unravelled so far. 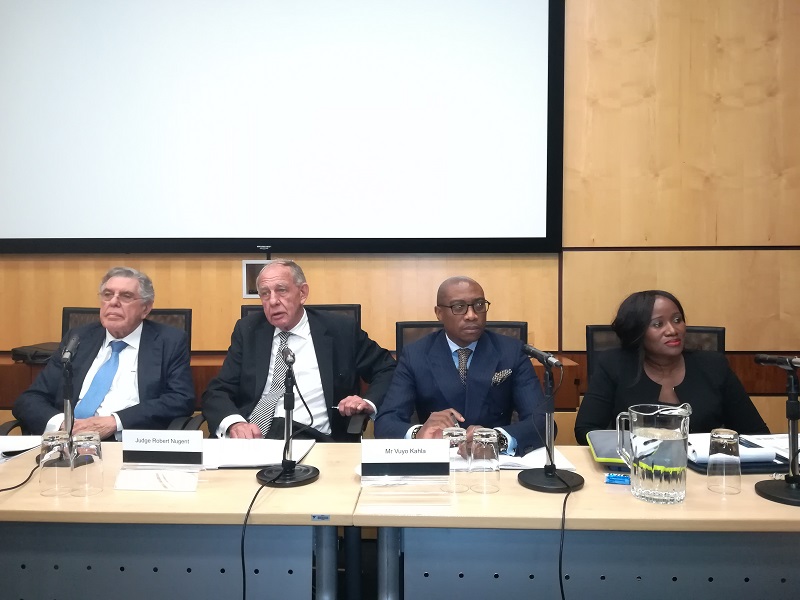 There is nothing South Africans love more than a good old commission of inquiry – and 2018 definitely delivered its fair share of these.

President Cyril Ramaphosa’s interim administration – popularly dubbed the new dawn – was widely expected to address the alleged corruption and economic decline seen during the tenure of his predecessor, Jacob Zuma.

Following his ascension to the presidency in February, after Zuma was forced to step down by the governing party, Ramaphosa removed some ministers closely linked to his immediate successor and who were implicated in alleged graft.

However, some controversial ministers were kept in Cabinet in the interests of party unity.

The new dawn was also expected to see the purging of Gupta-linked individuals at state-owned entities Eskom, SAA, Transnet, Denel and others – some of which has happened.

Setting up commissions of inquiry, which includes the one into tax administration and governance at the South African Revenue Service and another into state capture, were seen as a positive move by the president.

Here are some of the commissions of inquiry set up by the president and what has been unravelled this year so far.

The Judicial Commission of Inquiry into Allegations of State Capture, Corruption and Fraud in the Public Sector including Organs of State

The inquiry was actually established by Ramaphosa’s predecessor after the investigation and remedial action of the former public protector, Thuli Madonsela, and the order by the High Court in Pretoria last year.

But the commission, headed by Deputy Chief Justice Raymond Zondo got under way during Ramaphosa’s administration.

Nene tendered his resignation as finance minister after his testimony revealed he had not been honest about meeting the Guptas, alleged to be at the centre of state capture. Ramaphosa appointed Tito Mboweni as his replacement.

Carolus’ testimony exposed the lies by former home affairs minister Malusi Gigaba during his tenure as minister of public enterprises. According to her testimony, Gigaba lied to the National Assembly speaker in 2012, when he claimed the SAA board had not yet submitted audited financial statement.

Carolus told the commission the former minister sought to frustrate SAA board members by not tabling the airliner’s financial statements. The commission of inquiry will resume its hearings in January.

The final report recommends, among others, that the Sars Act should be amended “to make provision for the appointment of an inspector-general of Sars, with powers comparable to those of a commission of inquiry”. The inspector-general would serve the function of investigating matters of governance at the service so that corrective action can be taken.

It also recommended a deputy commissioner of Sars should also be appointed by Ramaphosa.

The report further recommended Sars should take steps to recover from Moyane legal costs and expenses incurred by the entity for litigation “commenced and instructions given”.

On November 28, parliament adopted the Eskom Inquiry Report which recommended that the Zondo commission should summon Gigaba and Brown to appear before it to share insight into the role they played as shareholder representatives during the period that corruption and corporate capture flourished at Eskom.

The committee found, among others, that the executive arm of government represented by the two former ministers was grossly negligent in carrying out its responsibility as the sole shareholder of Eskom.

According to the report, Brown’s tenure coincided with major incidents of unusual expenditure. She did not intervene in the reappointment of Brian Molefe as the power utility’s CEO following his resignation, Molefe’s illegal pension payout and the serious allegations of wrongdoing that aligned with the public protector’s State of Capture Report.

Furthermore, the report states that it appeared that Gigaba’s overhaul of the Eskom board introduced a pattern of instability.

The committee found that Gigaba did not consider how his choice of board appointees fared in their roles, notably Chwayita Mabude, who was removed by Brown in 2017, and Collin Matjila – both of whom were linked to the Gupta family businesses in the #GuptaLeaks e-mails.

Briefing the media recently, ANC chief whip Jackson Mthembu praised the parliamentary committees on the inquiries they had conducted so far. 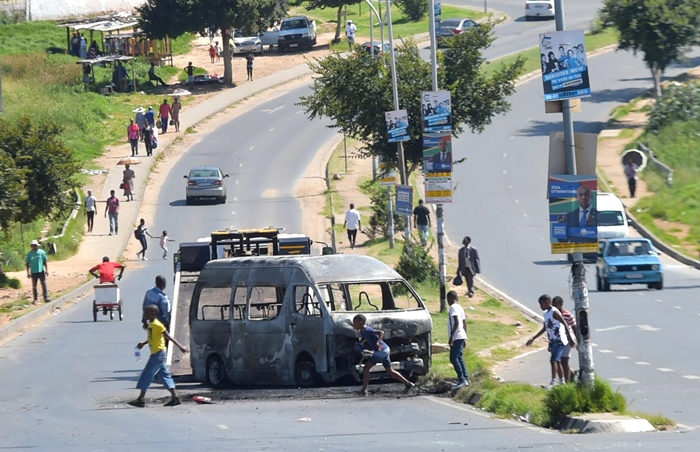