Opposition political parties have called for better oversight of the maintenance of public buildings after the Hoërskool Driehoek bridge collapse, which killed four pupils. 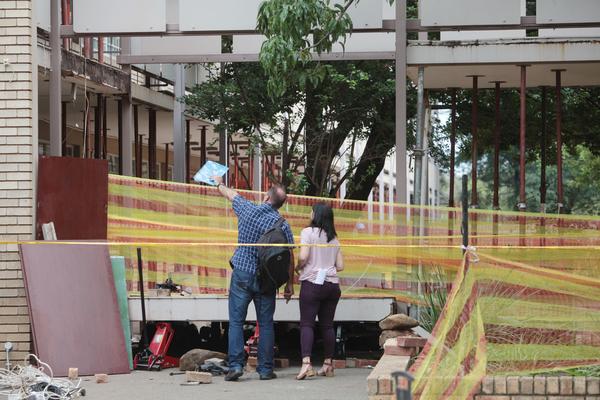 This comes as investigations continued into the incident yesterday at the Vanderbijlpark school. Several of the pupils who were rushed to hospital following the collapse were still recovering from their injuries.

Former Tshwane mayor Solly Msimanga, the DA’s Gauteng premiership candidate, called for a maintenance audit of all public facilities, including schools, in order to prevent such tragedies in the future.

“This brings in some realities in a sense that there needs to be a proper audit not only of that school but all schools,” Msimanga said. “There was supposed to be a report which was commissioned in terms of all the schools in the country … and the level of safety.

“I don’t want to get too much into the blame game but I think that we need to do a proper audit to ensure that this thing is prevented going forward.”

Msimanga, who visited parents of the deceased yesterday, said the families were still in shock and they, along with teachers and pupils at the school, would still need “a lot of” counselling and support from the community.

Congress of the People (Cope) national spokesperson Dennis Bloem echoed this call, saying his party would monitor the investigations.

“Government must at all times check and inspect buildings like schools. It is very important that the lives of our people must not be put in danger,” said Bloem. “We don’t think that a building can go so long – 45 years – without being checked and inspected, because that is a very long time.

Meanwhile, Steve Mabona, spokesperson for the department of education in Gauteng, said they were in the process of finding out when the last maintenance inspection on the walkway was done at the 45-year-old school.

“We have launched [a] structural assessment process to determine such … we will update in the near future,” he said.

Mabona explained that the walkway was built when the school was built and that the school conducted its own maintenance process and, in the event of any major structural defects, they would have requested the department of education’s intervention.

The high school, in the south of Gauteng, remains closed, but Grade 12 pupils are expected to return to class this week. 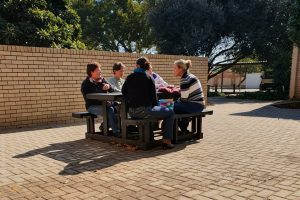 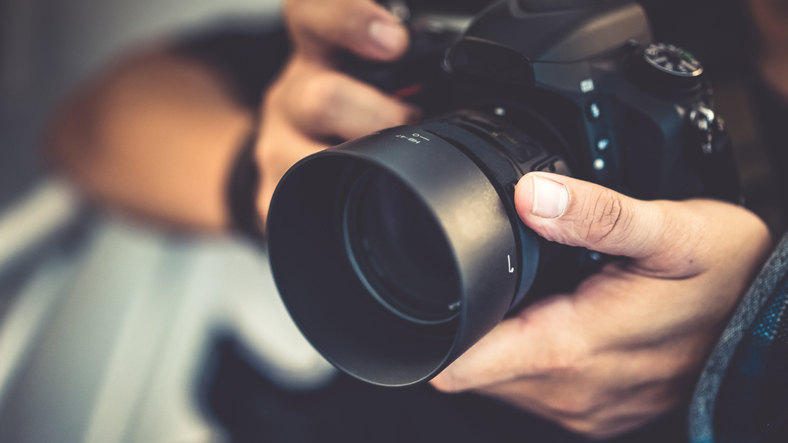 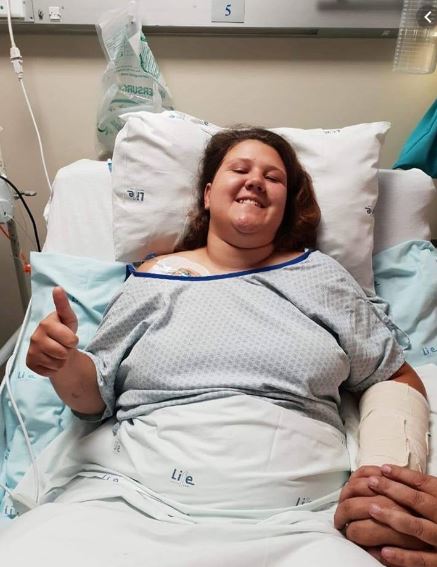 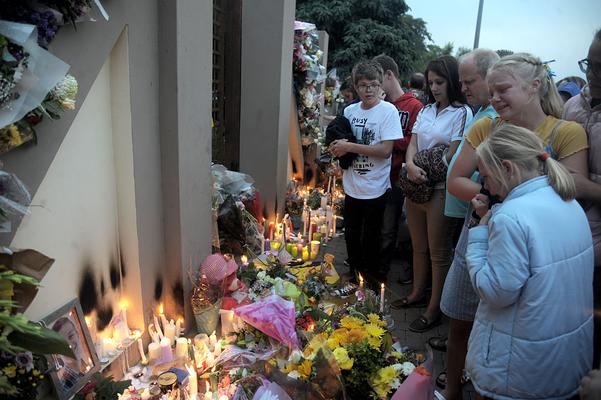