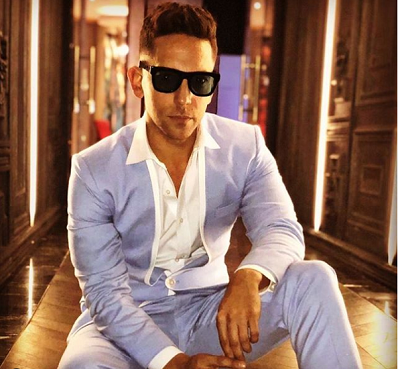 Cabinet had decided to put its foot down on racial and related inequalities as it approved the National Action Plan to Combat Racism, Racial Discrimination, Xenophobia and Related Intolerance, which was launched yesterday.

South Africa had been plagued with racial inequalities, with a study by the Hate Crimes Working Group finding that nationality, sexual orientation and religion were the top three grounds of hate crimes in the country.

But the national action plan (NAP) will ensure that such issues of racism, racial discrimination, xenophobia and related intolerance are effectively addressed.

Speaking at the plan’s launch in Pretoria yesterday, Deputy Minister of Justice and Constitutional Development John Jeffery said the plan, which was approved by Cabinet last month after public comments and consultations in recent years, would identify legislation that needs to be amended to protect victims.

“The NAP provides mechanisms for documenting and monitoring such incidents and for ways to strengthen our efforts to combat it, such as identifying legislation that needs to be amended or adopted to protect victims.”

A rapid response mechanism will also be established to gather all reported racism incidents and other crimes of prejudice, the number of cases prosecuted as well as reasons for nonprosecution and the outcome of such cases prosecuted by the National Prosecuting Authority.

“The government will use the NAP to raise awareness of antiracism, equality and antidiscrimination issues among public officials, civil society and the general public,” Jeffery said.

According to the South African Human Rights Commission, 505 racial inequality complaints were lodged in 2015/16, with Gauteng leading at 183 complaints.

South Africa’s first convicted racist Vicki Momberg is to appeal her conviction in June after she was sentenced to two years in prison for using the k-word 48 times.

“But is what Danny K saying incorrect? Is it untrue? No, it is not. Should we not be debating these issues in a manner that takes us forward?” said Jeffery. 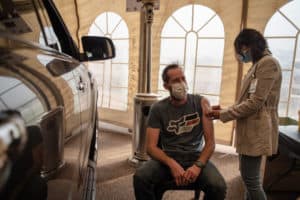 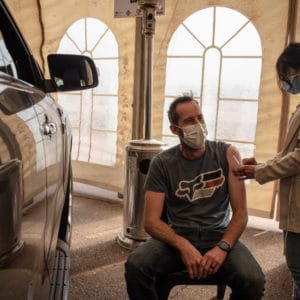 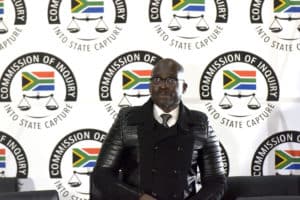 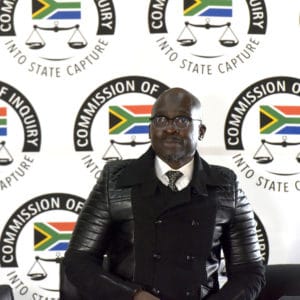 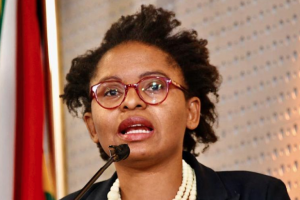 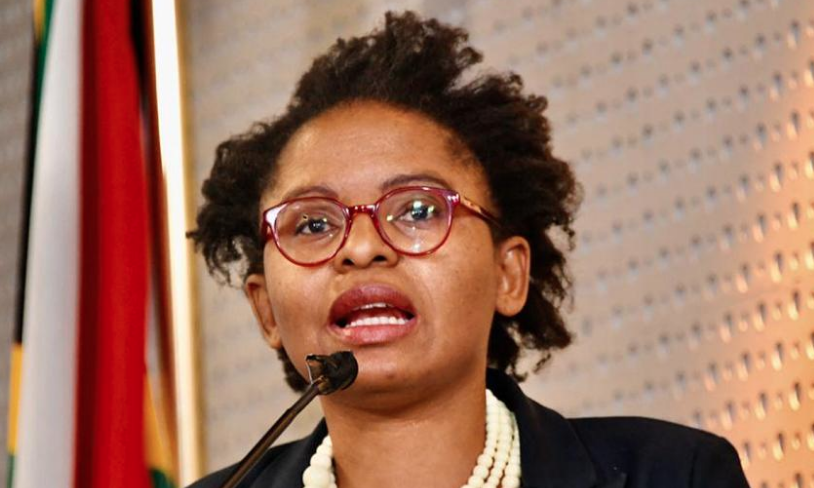