'Gordhan is not very popular in ANC circles because he is a straight shooter and I think people who don’t want to see him in Cabinet are behind this.' 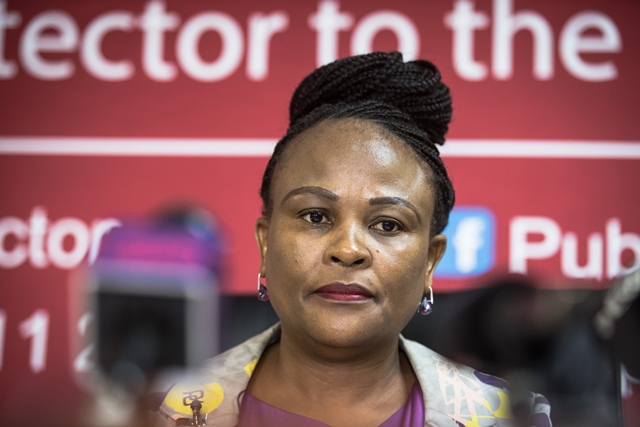 Public Enterprises Minister Pravin Gordhan has slammed Public Protector Busisiwe Mkhwebane’s findings yesterday that he violated the constitution when he paid out former acting Sars commissioner Ivan Pillay’s retirement after agreeing to his early retirement and then rehiring him.

Gordhan’s lawyer, Tebogo Malatji, said yesterday Gordhan took issue with both the haste and the timing of the release of the public protector’s report.

“The complaint involves complex considerations of pension fund laws in as far they relate to public servants. It is doubtful whether due consideration was given to Minister Gordhan’s submissions,” Malatji said in a statement.

“The haste and timing of the public protector shows a complete disregard for an important constitutional event for our country, the inauguration of the president.”

Malatji said he and senior counsel had advised Gordhan that “the public protector’s findings are totally wrong, both in fact and in law”.

“Our submissions to her office, dated May 22, seem not to have been taken into account,” and Mkhwebane announced her findings a little under 48 hours after it had been received.

In a 2009 internal memorandum between Pillay and the former Sars commissioner, Pillay said as he had reached “the earliest optimal retirement age of 55 years in terms of the Sars retirement provisions”, the retirement benefits would provide him with a lump sum.

This, said Pillay, would allow him to invest in his children’s education instead of taking a bank loan, which would be “prohibitively expensive” and, afterwards, Pillay suggested he be appointed a contract employee.

Pillay noted further in his memo that in terms of the Public Service Act, ministers could approve that employers paid the penalties (R1,064,257 in Pillay’s case) imposed on early retirees in terms of the government employee pension fund rules.

Mkhwebane found there had been no retirement “in fact and in law”, which meant Gordhan was not authorised to approve the pension.

President Cyril Ramaphosa was directed “to take appropriate disciplinary action against him for violating the constitution” and to “recover the money paid as actuarial deficit or penalty on behalf of Mr Pillay by Sars to GEPF from the erstwhile commissioner of Sars, Mr Magashula”.

Political analyst Andre Duvenhage said he doubted Mkhwebane’s findings against Gordhan were sufficiently substantiated. “My impression is that, firstly, Gordhan is not very popular in the ANC circles because he is a straight shooter and I think people who don’t want to see him in Cabinet are behind this.

“The timing of this report is set to influence the decision-making regarding his appointment, probably as minister of finance, which I think is the most key portfolio for the next five years, given the economic situation we find ourselves in,” said Duvenhage.

“Secondly, I think Gordhan is very strategically positioned close to Ramaphosa and, according to my assessment, it is of critical importance for Ramaphosa that Gordhan stays close.

“For that reason, I cannot see Ramaphosa deciding not to appoint him. I am quite sure we will see Gordhan in Cabinet somewhere.” 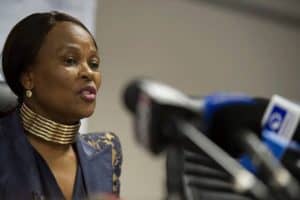 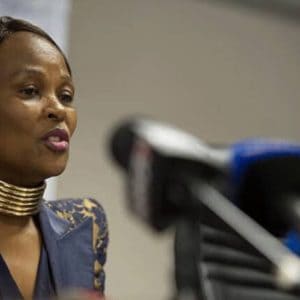 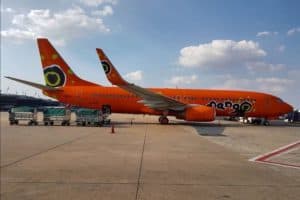 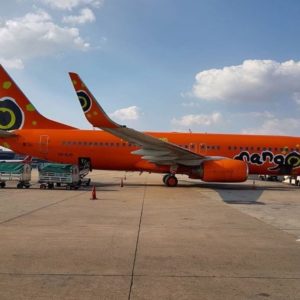