The deputy mayor, Nombali Mchunu, allegedly used a municipal Toyota Fortuner on a trip to Gauteng to watch a football match. The vehicle was then stolen. 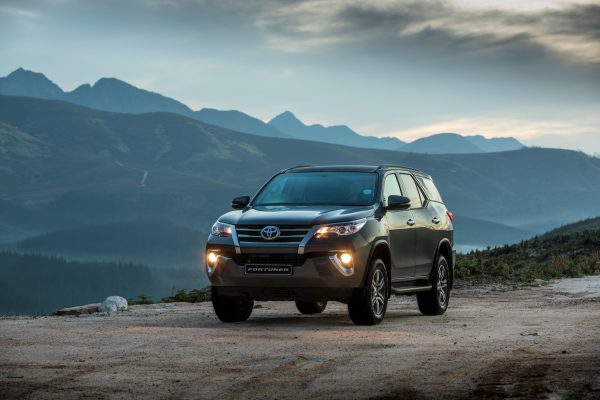 KwaZulu-Natal Cooperative Governance and Traditional Affairs (Cogta) MEC Sipho Hlomuka has called for an urgent investigation into the uThukela District Municipality deputy mayor’s use of a council vehicle.

“This is a serious allegation that must be investigated with urgency and pending such an investigation, we will not be jumping to any conclusions. We have asked the speaker [of uThukela] to investigate this matter speedily and submit a report to Cogta,” said Hlomuka.

The deputy mayor, Nombali Mchunu, allegedly used a municipal Toyota Fortuner on a trip to Gauteng to watch a football match. The vehicle was then stolen.

IFP councillor Mthembeni Majola said Mchunu had posted pictures of herself at the event, adding she allegedly ordered her bodyguards to leave so that she could drive herself to other gigs.

“This took place without authorisation. Unfortunately, her reckless decisions did not pay off as the municipal vehicle was stolen. Her bodyguard reported the vehicle missing while on the trip. This reckless and irresponsible decision by the deputy mayor in abusing municipal resources on extravagant trips calls for tough action to be taken against her,” Majola said.

Hlomuka said the department took a “dim view of all cases where municipal assets or resources have been abused for personal gain”.

“The department, however, insists on conducting proper investigations in each case before commenting further. There are too many questions in this particular case that can only be answered satisfactorily in an investigation. This is why we have asked the speaker of uThukela to conduct such an investigation and report to the department,” he added.