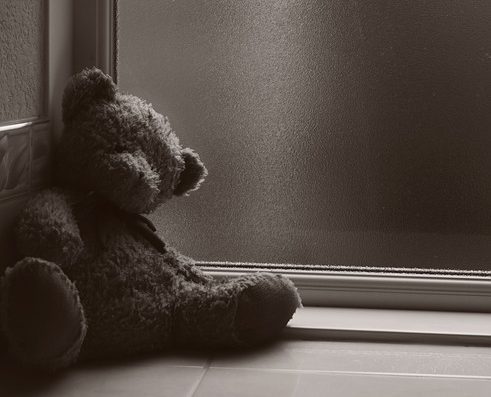 Applications will be opening soon for the first Western Cape children’s commissioner, the provincial legislature’s standing committee on social development indicated this week.

MPL Gillion Bosman said the advert calling for public nominations of suitable candidates would be published on national, provincial and regional media platforms. It will also be circulated to institutions and departments dealing with children’s issues.

“The next step will be to publish the list of all nominations and calling for objections from the public. This will ensure fit and proper persons make the shortlist.”

Bosman said it would take about four months for the standing committee to provide Premier Alan Winde with recommendations on a suitable candidate.

“We urge members of the public who meet the criteria to apply, once the adverts go out, to ensure we get this office up and running to promote the well-being of all children across the province as a matter of urgency.”

News24 reported the Western Cape would be the first province to have such a role.

Winde explained previously the commissioner would have the power to monitor, investigate, research, lobby, and educate on issues, policy, services and legislation that have an impact on children.

“The legislation also allows for anyone to request that the commissioner investigate or research specific matters relating to children,” he said.

The position was originally created with a view to upholding the rights of children and ensuring that there was a dedicated advocate for children’s rights.

“We have made issues of safety and security one of the top priorities for this term, and as such the position will be an additional measure to ensure that crime and its impact on children and issues of children’s safety are addressed in order to make the province safer for everyone, including its most vulnerable citizens.”

The person cannot be an MP or work for any organ of the state.

“The person will be appointed for a period of three years, and during this time, he or she cannot hold any office of profit or engage in any occupation for reward, outside of their duties as commissioner,” said Winde.