A task team has been appointed to find the money, and Numsa has announced that retrenchments meant to begin last week have been pushed back to January. 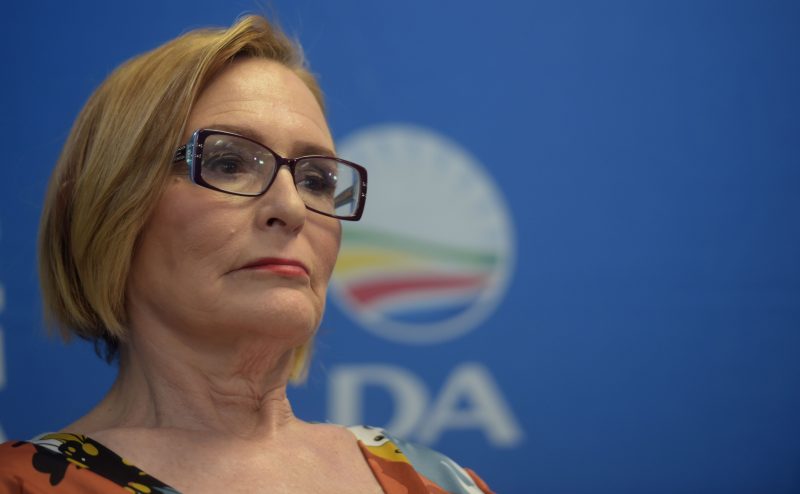 Zille wants to know where government, who agreed to pay backdated 5.9% salary increases in February next year, is going to get the money from.

“Is anyone else puzzled? One minute, SAA has no money to pay November salaries; the next minute they are able to pay backdated salary increases. How does that work? And where will the money come from? Education? Health? Social Grants?” she tweeted.

The National Union of Metalworkers of South Africa (Numsa) and South African Cabin Crew Association (Sacca) said on Friday that government had offered to pay the remaining 5.9% wage increment back pay from April this year in February next year.

SAA workers will be returning to work this weekend.

Numsa spokesperson Phakamile Hlubi Majola also said on Friday that the retrenchment of SAA workers, which were meant to start last week and along with wages was one of the reasons for the strike, have been pushed back to this coming January, but only for members of Numsa or Sacca.

Pravin Gordhan told parliament on Wednesday that SAA didn’t have money to “possibly even pay salaries at the end of the month”.

The airline has reportedly told staff to “make arrangements” regarding debit orders as November salaries will not be paid on time.

A task team was appointed Friday and tasked for finding money for SAA’s salaries, announcing that it will begin work in two week’s time. The team will also have to find the 2.1% needed for salaries after unions agreed to a 5.9% salary increase after asking for 8% and being told that 5.9% was the maximum which could be afforded.

SAA spokesperson Tlali Tlali said that the back payments will depend on whether or not funding can be obtained.

“We have indicated it is contingent upon SAA getting funding. This will be part of our request to lenders,” he said.

The airline’s total debt is believed to total over R20 billion already.

Is anyone else puzzled? One minute, SAA has no money to pay November salaries; the next minute they are able to pay backdated salary increases. How does that work? And where will the money come from? Education? Health? Social Grants?