After Mkhize slams Prof Gray, she says she criticised the regulations, not the lockdown

Professor Glenda Gray has told News24 that she feels she is being singled out, saying it is 'worrying' after Health Minister Zweli Mkhize slammed her criticism of government's Covid-19 lockdown strategy and regulations. 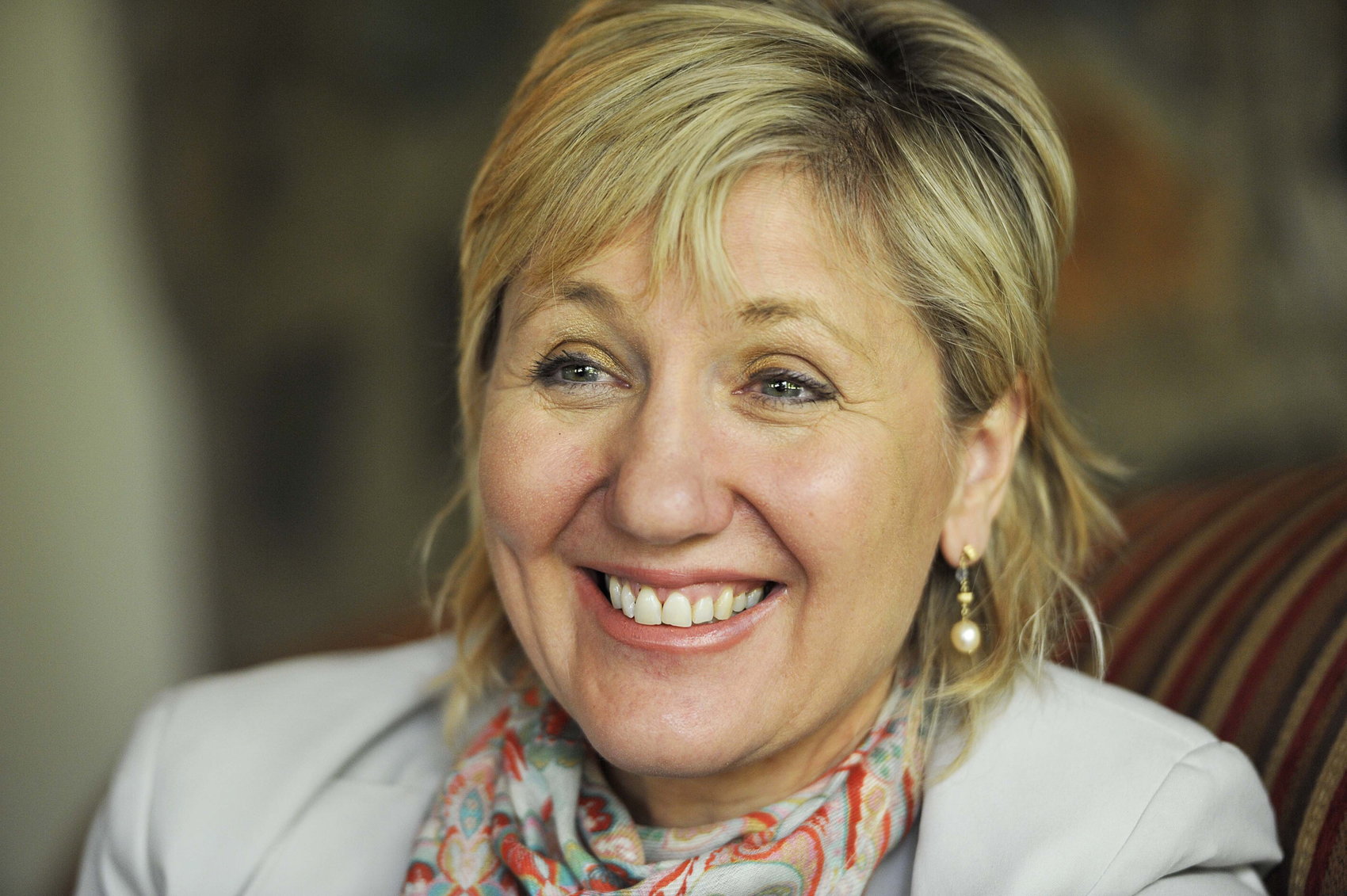 Mkhize said her statements were “devoid in truth”.

Gray is a member of the Ministerial Advisory Committee (MAC) and chairperson of the South African Medical Research Council (SAMRC). She is an expert in infectious diseases, HIV and has training in paediatrics.

In a statement on Wednesday night, Mkhize said he had read the article by News24, which also included comment from three other MAC members.

Mkhize said he was “taken aback by the obvious inaccuracies it contains which have, in my view, caused unnecessary sensationalism and doubt on the work and effort of the government in dealing with Covid-19”.

Mkhize referenced five comments made by Gray, which he said were “factually incorrect” – those concerning malnutrition cases in children at Chris Hani Baragwanath Hospital, the de-escalation of the lockdown, advice given by the MAC, certain regulations surrounding the lockdown and keeping children out of school.

Gray previously questioned why government decided not to take the advice of the MAC or “engage readily” with the experts.

However, Mkhize said since its establishment, the MAC had submitted 50 advisories, “all of which have been accepted”.

“Throughout this period, the NCCC (National Coronavirus Command Council) has welcomed these presentations. In fact, the President has consistently acknowledged and commended the scientific data made available by the Department of Health through the MAC,” Mkhize said.

“I have seen it fit to give this detailed background in order to highlight that at no point has the Department of Health or Government as a whole ignored and not responded to the advice of the Ministerial Advisory Committee on Covid-19,” he added.

Gray previously told News24 that Chris Hani Baragwanath Hospital in Soweto saw an increase in acute malnutrition cases in children in the first week of May, which she said needed close monitoring.

Mkhize, however, said there had been a reduction in cases of malnutrition at the hospital for March and April compared to the previous four years.

“I have been advised by the Department’s officials that at a subsequent Covid-19 MAC meeting, Prof Velaphi, the Head of Paediatrics at the hospital, raised this concern and asked why Prof Gray would mislead the public by giving inaccurate information.

“Prof Gray merely stated that she had relied on what she had heard from ‘other colleagues’.

“However, these colleagues were not disclosed,” Mkhize said.

Speaking to News24, Gray said: “I would like to be wrong about this.

“Every admission for malnutrition is a tragedy; the increases in the first week of May is hopefully an unrelated aberration and it does not continue,” she added.

Gray previously maintained that the lockdown strategy “is not based on science and is completely unmeasured”, adding “[i]t’s almost as if someone is sucking regulations out of their thumb and implementing rubbish”.

She reiterated on Wednesday night that she did not criticise the lockdown or the extension of the lockdown, adding that it was in fact critical, but emphasised that her comments related to regulations.

In his statement, Mkhize explained that structures within government took into account scientific and socioeconomic factors.

“The comment that government thumb-sucks its decision not only undermines the joint work and effort that the NCCC, Cabinet and government as a whole has been engaged in but it is also unprofessional and unbecoming conduct from a member of the MAC who has direct access to the Ministry and the Department.

“In my view, it undermines and brings into disrepute the institution that Prof Gray works for, which is an entity of the Department of Health, the MRC (SAMRC),” Mkhize said.

He said that, “ironically”, Gray had been preparing an advisory to the minister of health relating to the lockdown, but it had not been submitted to the minister when Gray spoke to the media.

Gray said she believed that many other scientists had been vocal on the issue and possibly more “vociferous”.

“Being singled out is worrying,” she said.

Mkhize said: “Divergent views by scientists are healthy and welcome. The MAC provides this platform for robust engagement of these top scientists who are leaders of various respectable institutions and organisations.

“However, I must urge all those who are contributing to the thought process and science behind the decisions ultimately undertaken by Government to desist from potentially destructive behaviour and continue to engage constructively with Government as they are mandated.

“We may not always agree but we will listen and consider input brought to us. We have said that government will not fight this pandemic alone.”