The Covid-19 social relief plan worth R66 million that was launched in KwaNyuswa will also be audited. 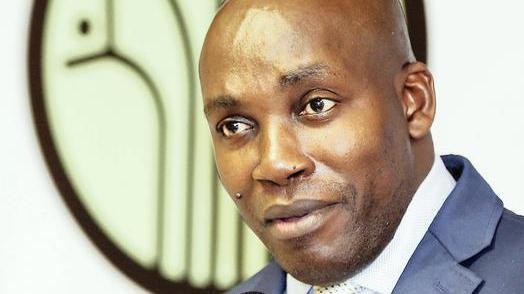 eThekwini Municipality mayor Mxolisi Kaunda has called for the audit on Covid-19 expenses to be fast-tracked.

On Tuesday, during the Durban executive council meeting, a report showed that the city had spent R427 million on Covid-19 related expenses between late March and 3 July.

In a statement released by the city, Kaunda said he wants to ensure that all tax-payers money went towards the right causes. The audit is currently underway, according to the city.

The Covid-19 social relief plan worth R66 million that was launched in KwaNyuswa will also be audited.

The plan saw 1,000 households in each of the 110 wards having access to staple and nutritious food during the lockdown.

This was in the form of food hampers and vouchers worth R600.

“Working with our councillors, we identified 1,000 households in each ward that are extremely needy.

A list with ID numbers was compiled where each beneficiary, after receiving their food hampers and vouchers, signed as evidence that they received what was due to them. This helped us to prevent fraudulent activities,” said Kuanda.

“Yes, we may not have reached everyone because of the number of people who are poor in our communities, but without any fear of contradiction we made a huge dent to poverty alleviation and we are very proud of making a difference.

“It is therefore of paramount importance that we commence with a thorough auditing.

“Anyone that would be found by this process to have short-changed the poor, would definitely face the full might of the law.”

The city allocated close to R600 million to respond to Covid-19 related initiatives.

Kaunda said that it was important to note that the expenditure did not exceed the allocated budget.

Last month, the KwaZulu-Natal government released a report of all their Covid-19 expenditure.

Sihle Zikalala, KZN Premier, revealed that the province has spent a total of R2.9 billion in Covid-19 funds as of 27 July.

The report includes a list of all departments, contracts and suppliers. The figure includes municipalities, public entities and the provincial government.

Zikalala said the report was part of the government’s promise to hold a “clean, transparent and accountable” office.

“We continue to observe that in the public space there are efforts to portray the government as corrupt and irresponsible.

“We are fully aware of these efforts to divert society from the fundamental questions of radical economic transformation,” he said.

The office of the premier has released summaries of two reports regarding Covid-19 expenditure.

One summary revealed that the department of social development squandered more than R30 million of Covid-19 funds, resulting in six senior managers being suspended.

The second summary report found that the KZN education of department saved the government over R70 million in their shrewd negotiations with suppliers.

Zikalala said 1.9 billion of the departmental spend went towards infrastructure programmes in schools and hospitals.

“Many of these projects will benefit our communities long after the Covid-19 pandemic has passed,” he said.

The premier also announced that senior members in his office, including him, will be undergoing lifestyle audits very soon. 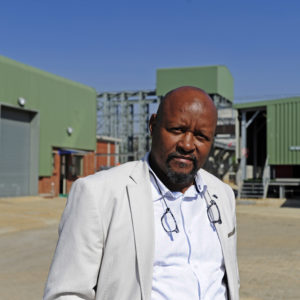 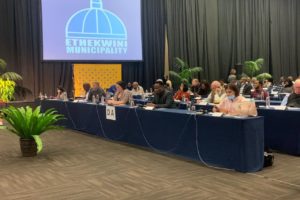 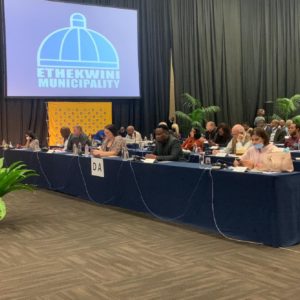