The Red Berets have called for Thoko Didiza to step down from her position, citing incompetence following failure to submit her department’s annual performance report to Parliament. 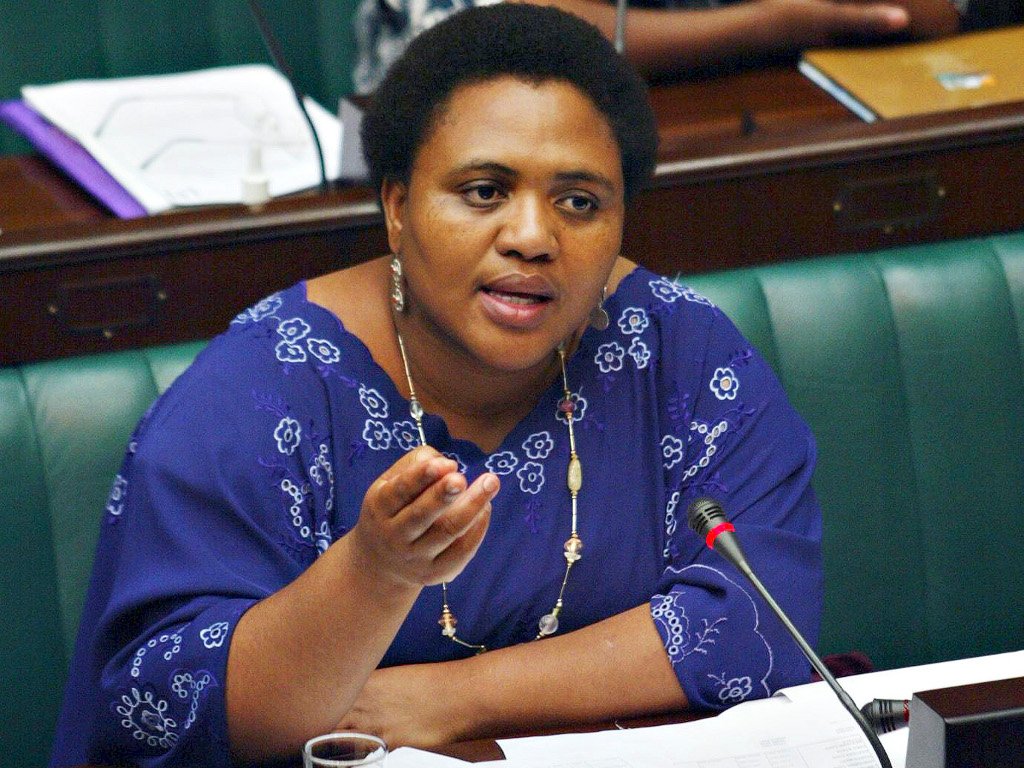 Minister of Agriculture, Land Reform and Rural Development, Thoko Didiza, has cleared the air regarding the submission of her department’s annual report.

On Monday the Economic Freedom Fighters (EFF) called for Didiza to step down from her position, citing incompetence “following failure to submit the department’s annual performance report which was due in September last year 2020”.

However, Didiza said reports for all entities except for Agricultural Land Holdings Account had been audited by the Auditor-General of South Africa (AGSA), and the parliamentary portfolio committee on agriculture, land reform and rural development was on Tuesday (26 January) due to be briefed on the conclusions of the AGSA.

EFF Calls For The Dismissal Of Minister Thoko Didiza Due To Incompetence And Lack Of Accountability pic.twitter.com/YpqitKPC4M

The EFF said the department’s mandatory annual reporting deadline was initially on 30 September 2020.

“Parliament agreed to give her an unsolicited extension for submission of the report to the 30th October 2020. Yet, to this day, the minister and her department have not submitted.”

It said that it considered the minister’s failure to honour the statutory obligations as a serious matter.

According to the EFF, the said reporting covers “matters relating conditional grants… the fact that it had to take the auditor-general to pick up the irregularities in respect of the grant in question goes to demonstrate the minister’s extent of delinquency and incompetence that requires swift action by the president”.

According to Didiza, her department was still in compliance with the provisions of Section 65(2)(a) of the Public Finance Management Act and she did inform the speaker of the National Assembly of the challenges faced in concluding the reports of the department within prescribed timelines.

EFF rejects return of Afrikaans at Unisa 'with contempt', asks for Swahili instruction
14 hours ago
14 hours ago

EFF rejects return of Afrikaans at Unisa 'with contempt', asks for Swahili instruction
14 hours ago
14 hours ago