How will Mboweni turn around a persistently weak economy, escalating debt to GDP ratio and the highest unemployment rate since 2008 in the midst of an ongoing pandemic? 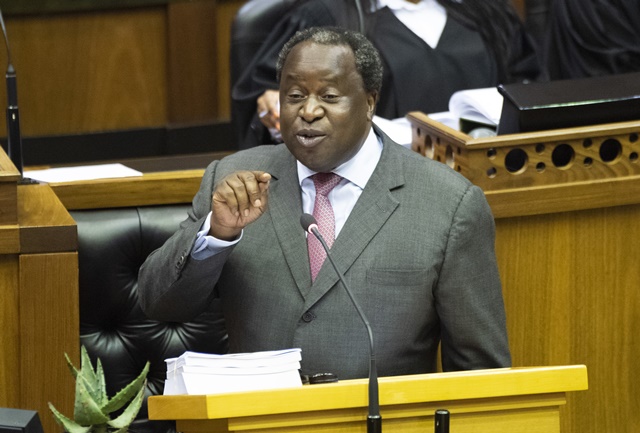 Finance Minister Tito Mboweni will be facing one of the toughest juggling acts of his career when he delivers the 2021 Budget Speech on Wednesday afternoon at 2pm.

He is expected to deliver a budget which address a persistently weak economy, escalating debt to GDP ratio and the highest unemployment rate since 2008.

He also has to deal with the contributing stumbling blocks presented by the Covid-19 pandemic and the fallout of South Africa’s year-long lockdown.

Mboweni has a tough challenge ahead in turning around a South African economy which has been on a steady downward trajectory for several years:

How the finance minister hopes to turn the tide is anyone’s guess.

Watch the live 2021 Budget Speech below, courtesy of the SABC: 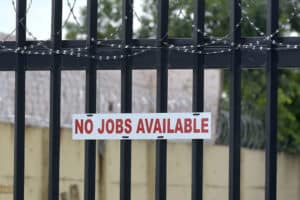 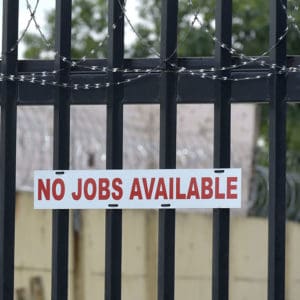