Transparent, fair, value for money competitive procurement was also one of the flagged issues in the province, where ethics were the biggest issue. 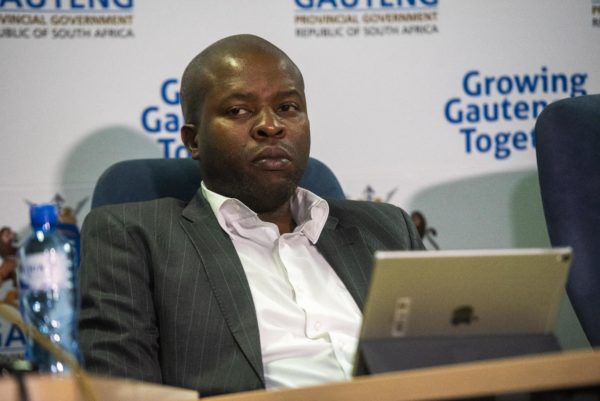 The Gauteng Municipalities Committee of Inquiry has identified identified 12 areas that the province’s department of cooperative governance and traditional affairs (Cogta) should focus on in improving municipalities.

This was revealed by Cogta MEC Lebogang Maile, who released the report on Tuesday.

Maile appointed a Committee of Inquiry led by Prof Trevor Fowler to conduct an inquiry into the state of affairs in Gauteng’s 11 municipalities based on sound financial governance, institutional capability and effective service delivery in  September 2019.

Among other recommendations, the committee suggested that each region have a centralised vision.

“We need to have a dedicated vision for each region because each region is unique. The one-size-fit-all approach must be done away with,” said Maile.

Among some areas of concern, the committee flagged the lack of leadership as one of the main issues across the province’s municipalities.

The province’s municipalities were also facing challenges with developmental local government versus compliance, where the lack of compliance opened doors for corruption.

“There is a municipality where every Friday they steal the electricity cables or cut them off so that there can be emergency procurement. The community wants electricity. When you do emergency procurement, you don’t follow processes and that’s where issues of corruption come in. There must be development but also compliance to the constitution,” said Maile.

Transparent, fair, value for money competitive procurement was also one of the flagged issues in the province, where ethics were the biggest issue.

“Here we are talking about ethics as well relating to many problems encountered in procurement and tendering processes at municipalities. The roll-out of the open tender system across all municipalities should help address this. We want to implement this. It will help with corruption and irregular expenditure, among other issues,” said Maile.

“The commission of inquiry was an exercise in soliciting an alternative view on how to resolve our many challenges on local government,” said the MEC.