The RAF collects R43 billion a year, with only R26 billion paid out to claimants. The remaining R17 billion is spent on administration, and R10.6 billion on legal costs. 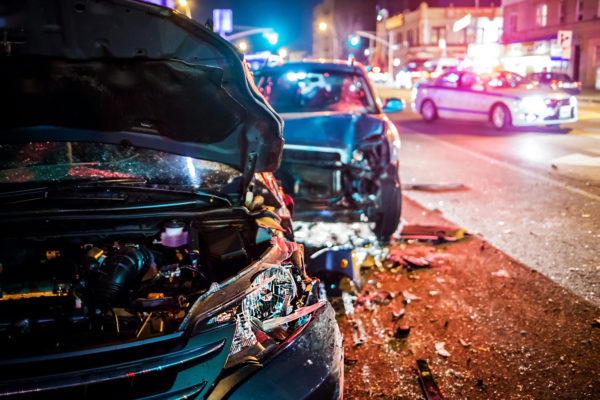 In a statement released by the Road Accident Fund (RAF) on Thursday, it argued its financial woes date back 40 years to 1981.

It was this, among other reasons, for the fund’s cash-strapped state.

The RAF has argued that it takes time for an entity as large as them to turn around their precarious finances.

“The financial position of the RAF has been a challenge since 1981. We are therefore faced with solving a 40-year-old challenge.”

The silver lining is that according to them, their five-year implementation strategy, brought in on 1 April last year, has only been executed for one financial year.

“What we found is that we pay much more than the market for most of the services that we produced from the market.

“We also discovered that there is wastage and inefficiencies.”

The RAF collects R43 billion a year, with only R26 billion paid out to claimants. The remaining R17 billion is spent on administration, and R10.6 billion on legal costs.

The whopping RAF legal bill exists despite 95% of cases being settled without a trial.

As such, the RAF has decided to ditch panel attorneys when their contract ended on 31 May last year.

The RAF also said they were paying sometimes up to five times more for medical costs than other medical funders. As such, the RAF’s medical tariffs were published on 10 March “to ensure that we get value for money and pay market-related medical costs”.

And in the wings, claimants wait for around five years to receive RAF assistance.

The fund has committed to investigating and settling claims within 120 days, specifically in light of the discovery of R600 million in duplicate plaintiff attorney payments.

102 law firms have subsequently been reported by the fund to the Legal Practice Council for mismanagement.

But the RAF said it was tough implementing change when it was met “with resistance” from those benefiting from financial inefficiency, as well as “fake news” and marches.

'Pay us or we let them die', private ambulances threaten DOH and RAF
5 months ago
5 months ago

'Pay us or we let them die', private ambulances threaten DOH and RAF
5 months ago
5 months ago