Says government is ‘passionately keen’ to make further efforts to find a solution to the wage negotiations. 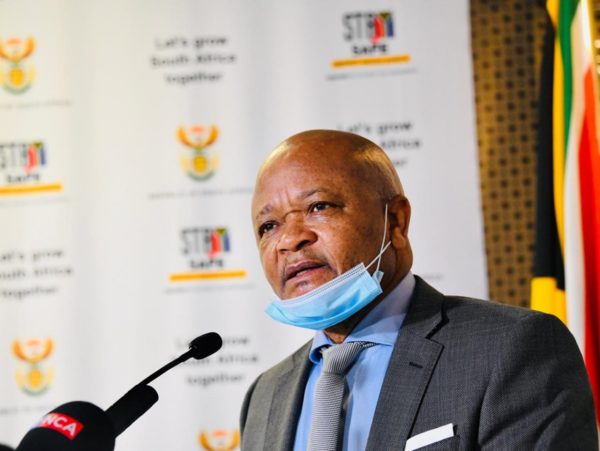 Public Service and Administration Minister Senzo Mchunu on Monday called on South Africans to come forward with proposals for resolving the deadlock between the government and unions in the public sector wage negotiations.

This after government and public sector unions reached a deadlock on negotiations last Friday at the Public Service Coordinating Bargaining Council (PSCBC).

The Public Servants Association (PSA) said it would advise its more than 235,000 members to prepare for strike action over workers’ demand for a 7.1% wage hike.

In a statement on Monday, Mchunu said the government was still “passionately keen” to make further efforts to find a solution to the wage negotiations, hence the call for citizens to submit proposals.

“While the government has made mention of the fact that it has appointed a lead negotiator and while the government has since responded to labour’s demands, the parties have reached a deadlock. A number of proposals have been put forth by experts such as economists and actuaries as well as other individuals; the viability of those proposals is being probed,” ministerial spokesperson Kamogelo Mogotsi said.

Trade unions have also filed papers in the Constitutional Court to appeal the Labour Appeal Court’s judgment in December 2020. The court ruled in favour of the government, saying it did not have to implement the final leg of the 2018 wage agreement.

The case is expected to be heard later this year in August.

Government has stuck to its 0% wage hike and presented a revised offer that includes a review of allowances and leave for public servants.

But unions have rejected the offer, with the PSA describing it as “nothing more than shifting funds”.

PSA spokesperson Rueben Maleka said at the weekend the association would not agree to reduce any existing benefits. He argued that the benefits were achieved through years of intense negotiations.