Public-sector wage talks were ‘the most difficult’ with unions – Mchunu

The minister said the wage talks took place under the context of a global recession, SA's dire fiscal constraints as well as the pandemic. 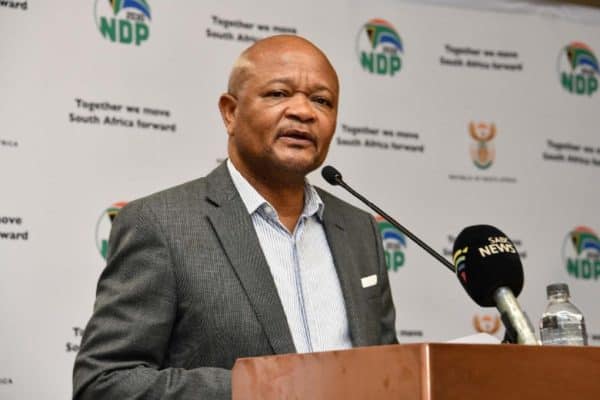 Public Service and Administration Minister Senzo Mchunu on Tuesday welcomed the signing of the collective wage agreement between government and a majority of trade unions in the public service.

On Monday, the Public Servants Association (PSA) and the Democratic Nursing Organisation of South Africa (Denosa) became the latest unions to accept government’s interim 1.5% wage offe for a period of a year, including a monthly cash gratuity ranging from R1,200 to R1,600.

This was after government reneged on paying salary increases for the final year of a three-year wage deal signed in 2018, which set it on a coalition course with public-sector unions that threatened strike and legal action.

The minister thanked those who played a role in negotiating on behalf of government and unions.

He said the wage talks took place under the context of a global recession, the country’s dire fiscal constraints as well as the Covid-19 pandemic.

“Your sacrifices during these negotiations did not go unnoticed: late hours, minimal sleep and increased workloads are but some of the things you have had to endure.

“Thank you for your leadership, thank you for negotiating with the interests of public servants and the citizens at heart! As we prepare ourselves to engage on the way forward, let us meet as patriotic citizens and not as adversaries,” Mchunu said in a statement.

Nehawu, the Police and Prisons Civil Rights Union (Popcru) and the South African Policing Union (Sapu) have rejected the offer.