This comes after the provincial executive council received a detailed progress report of damages and cost implications. 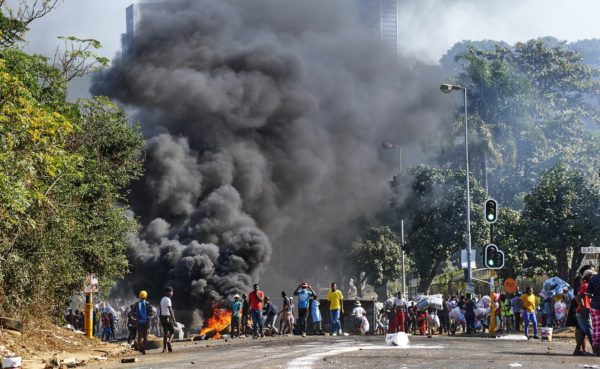 The KwaZulu Natal (KZN) government has declared a provincial state of disaster due to the magnitude of the damage caused by the recent civil unrest.

Premier Sihle Zikalala said this was to allow for economic recovery in the province following violent civil unrest in the past two weeks.

The resolution was taken during Wednesday’s provincial executive council meeting, chaired by Zikalala following deliberations on the state of the province after the civil unrest.

This after the “provincial executive council received a detailed progress report as most of the organs of state have conducted their preliminary assessments to determine the magnitude of their damages and cost implications”.

ALSO READ: The looting and violence is all about unfinished business in SA

“The executive council also noted that the financial implications for the damages and recovery costs were still not final. It was resolved that with the work done so far, the situation is beyond the provincial and municipal capacity to deal with the cost of public riots and unrest as reported.”

“As such, the executive council recommended to submit for classification to the national disaster management centre in terms of section 23(1)(b) of the Disaster Management Act.”

Zikalala said the declaration of a provincial state of disaster would support the reprioritisation of budgets to implement the care-and-recovery programme in the province. 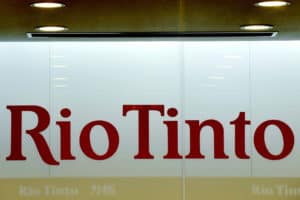 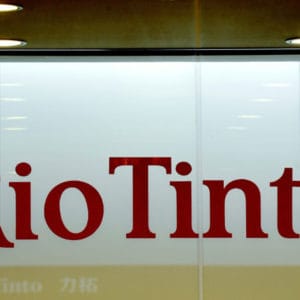