Here’s how municipalities are coining it from traffic fines

A large portion of municipal income still comes from traffic fines. Here's how much. 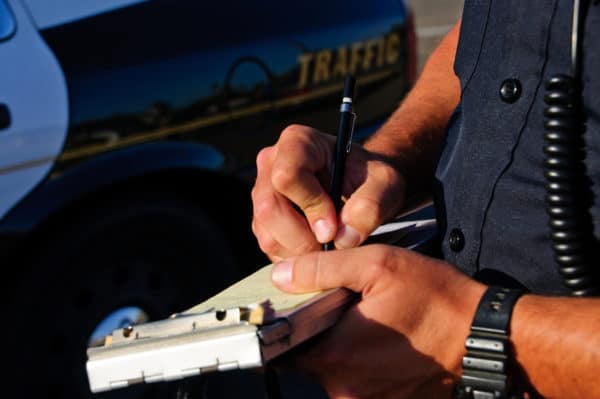 Stats SA recently published the Financial census of municipalities report, to provide an idea of how financially dependent municipalities are on government funding, “but there is more to this than meets the eye”.

As per the report, municipalities “generate or receive income from a variety of sources”, which can be grouped into two categories: they can generate their own income, or receive funding from other avenues.

Own funding could be generated through property taxes, services and traffic fines, while funding from external avenues includes government grants and subsidies or public donations.

Out of SA’s 257 municipalities, 71% of all income received during 2020 was self-generated, while the remaining 29% was made up from government grants, subsidies and donations.

But here’s where it gets interesting. While South Africa’s municipalities are becoming more self-sufficient and more streamlined to generate their own income, a large portion of this still comes from traffic fines.

In fact, traffic fines currently make up the biggest portion of municipalities’ income – a whopping R5.9 billion was collected in fines and fine-related revenue during 2020.

Provincial data reveals that Gauteng generates the most traffic fine income at R2.49 billion, followed by the Western Cape with R2.1 billion, and KwaZulu-Natal with R363.2 million.

Back in 2019, the City of Joburg’s medium-term budget showed that it expected to collect R563 million in fines, penalties, and forfeits at the time.

'I used to see them leaving the house at night,' says neighbour on 50 men rescued in Lenasia
23 hours ago
23 hours ago

'I used to see them leaving the house at night,' says neighbour on 50 men rescued in Lenasia
23 hours ago
23 hours ago