Finance minister Enoch Godongwana said South Africa should be investing in the development of skills instead. 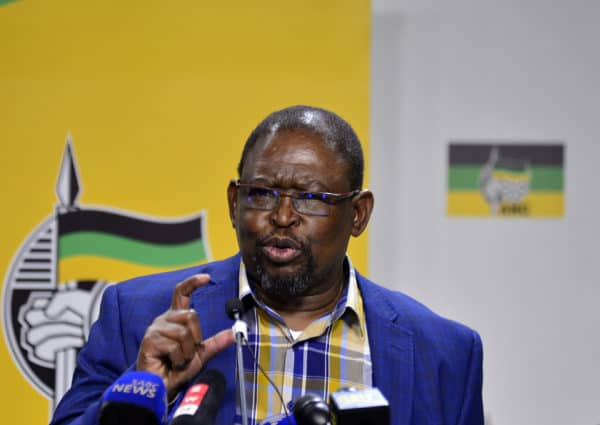 The newly appointed finance minister Enoch Godongwana – who replaced Tito Mboweni in this week’s cabinet reshuffle – has made his stance on the basic income grant (BIG) very clear.

Speaking to Sabelo Skiti from The Sunday Times, Godongwana said instead of the funds to be used as a handout, he would much rather it be used to benefit unemployed black youngsters.

Invest in the youth instead

Godongwana said his proposal would benefit millions of young people who face employment and an uncertain future. South Africa has about 4.2 million unemployed citizens between the ages of 15 and 35.

“My argument is that we must invest in them. Even the amount we may spend could be more than a grant. We can’t condemn young people to a cycle of dependence, particularly because these are young black kids.”

He said South Africa should be investing in the development of skills which in turn would create an economy able to provide citizens with secure employment.

She said the government’s Covid-19 relief measures carried households through hardship brought about by the pandemic, and data suggested most recipients use the grant to buy groceries.

“The rapid assessment study that we conducted found that the around 88% of recipients of the Special Covid-19 SRD grant pooled the grant with their other household incomes to take care of the needs of everyone in the household”.

President Cyril Ramaphosa faced criticism for Godongwana’s appointment, with experts saying he had better candidates to choose from. It also doesn’t help that Godongwana “has a shadow of corruption following him”.

Back in 2012, it came to light that Godongwana through a family trust, Tyalibongo Investment Holdings, owned 50% of Canyon Springs Investments, the same company responsible for losing workers’ pension funds.

At the time, a commission of inquiry into Canyon Springs found Godongwana and his wife Thandiwe liable through “fraudulent or reckless conduct”.