Other provinces have now been tasked with footing the bill of Luthuli House's salary woes. 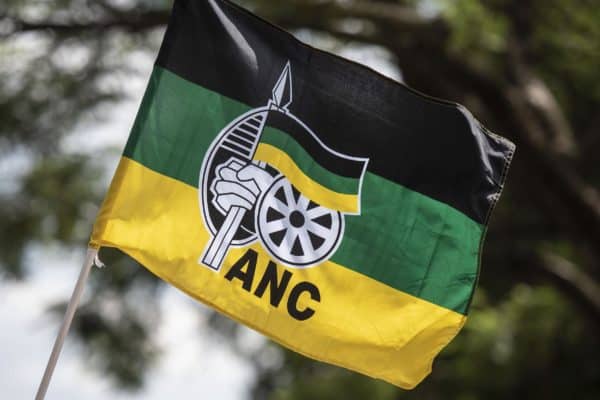 ANC may easily be influenced by funders as 70% of the party's funds are from the private sector. Picture: Michel Bega

The ruling party’s appeal to its social media users on Saturday to consider donating the the party’s crowdfunding initiative, a suggestion that was met with some backlash.

A more immediate solution could be for Luthuli House to ask other provinces for financial support, as reported by Sunday World.

The most vocal of the provinces in their dislike for ANC headquarter’s financial shenanigans seems to be Mpumalanga, with secretary Lindiwe Nthalintshali telling the publication the province has had to help pay staff salaries for months.

ALSO READ: ANC asks for bailout from Twitter, but crowd not convinced

A statement issued by the ruling party dismissed a “misleading” circulating statement that the ANC’s Treasurer General had received a generous donation by “business people”.

On Saturday, spokesperson Pule Mabe said the challenges regarding staff salaries will be resolved by resorting to crowdfunding, increasing membership fees and levies, and their agreement with provinces “to take over the salary bill”.

The challenges refer to a letter issued earlier this week by ANC general manager Febe Potgieter-Gqubule, in which it was confirmed August salaries had not yet been paid, and that the party was “not yet in a position to pay outstanding salaries for July 2021.”

Some members had not received their May salaries either.

Potgieter-Gqabule said it was the first time in more than 14 months in a challenging economic situation, owing to Covid-19, that the party defaulted on payments.

While Mabe was quick to dismiss the party’s cash flow problems, Mashatile previously denied the party was bankrupt, saying the Political Party Funding Act – which came into effect on 1 April – had an impact on the party’s coffers.

The office of Mashatile said it wished to place on record Saturday’s claim was “not only false but also malicious and plays on the current challenges facing the ANC.”