The amendment will allow for the expropriation of land without compensation. 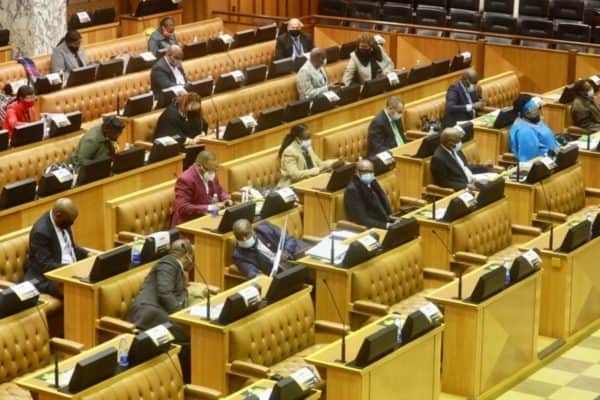 This will see the expropriation of land without compensation embedded in the Constitution.

Committee chairperson, Dr Mathole Motshekga, said the Bill in its entirety, as well as the memorandum on the objects of the Bill, were endorsed by the majority of members of the committee.

“There were three votes against the Bill and no abstentions,” Motshekga said.

The purpose of the Bill is to amend section 25 of the Constitution, so as to provide that, where land is expropriated for land reform, the amount of compensation payable may be nil.

Furthermore, to clarify that nil compensation is a legitimate option for land reform, so as to address the historic wrongs caused by the arbitrary dispossession of land.

In doing so, it ensures equitable access to land and further empower the majority of South Africans to be productive participants in ownership, food security and agricultural reform programmes.

Motshekga said the Bill is the product of extensive public engagements, spanning the work of two Parliaments and three committees.

“It is a historic day as we adopt this Constitution 18th Amendment Bill, which is the product of engagement by all political parties inside the committee and through bi-laterals involving political principals and parties.

Land expropriation for benefit of all

He said the committee has carefully listened to the people of South Africa, and have adopted a Bill that will be to the benefit of all citizens, irrespective of colour.

“I want to commend all Members because you were always alive to the character of our constitutional democracy, which is both representative and participatory. Today we can proudly say we are adopting a Bill that adheres to those principals,” Motshekga said.

The committee is expected to meet on Wednesday to vote on the report on the Bill, after which it will be sent to the National Assembly for consideration.