While Ntando Mahlangu was being welcomed home, his home village burned, as residents protested against not having water since 2013. 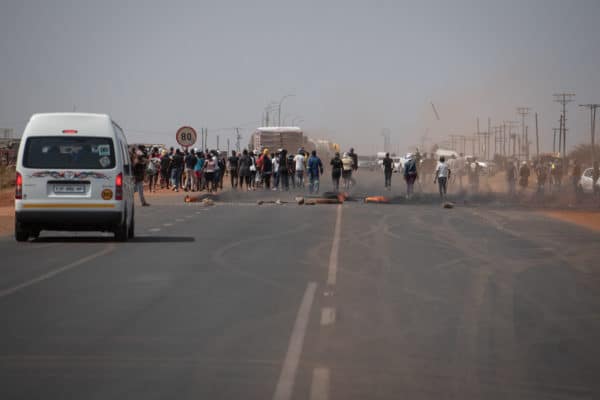 While Paralympics gold medallist Ntando Mahlangu arrived to a hero’s welcome at the OR Tambo International Airport on Monday, his community of Tweefontein in Mpumalanga, with no drinking water, had little be cheerful about.

As a small group from his community were welcoming him home with song and dance, others back home were blocking the R573, the main road to his house in Tweefontein Section B1, with burning tyres and stoning vehicles.

Earlier in the day, security guards had to run for their lives as angry residents vandalised the only three municipal bulk water stations supplying water to schools, clinics and KwaMhlanga Community Hospital

At the heart of the residents’ anger and frustration is the rise of so-called water tycoons, who collect water from the Thembisile Hani Local Municipality’s water stations for free, then charge desperate residents R350 for 2,000 litres.

Those who cannot afford this have no choice but to drink with animals from heavily polluted local water streams, despite about R1.98 billion apparently having been spent on water supply projects between 2016 and 2020.

“How do you even begin to celebrate anything when you do not have a drop to drink? Water is a basic human right and essential for life, but we have not had water supply for almost 10 years now,” Enock Ngoma said as he scooped water into 25-litre containers at a nearby river.

Residents believe the water crisis was deliberately orchestrated, so that private water tanker owners could make money from delivering water to households. A job which is supposed to be the responsibility of the municipality.

The municipality has repeatedly failed to give substantial reasons for water shortages that have plagued the area since 2013, as the crisis deepens.

This has forced some residents to install water tanks and pay private water tankers to fill said tanks.

Resident Johannes Thugwana said the crisis meant booming business for the water tycoons, saying some municipal officials benefit from the crisis as they were also in on the water business.

He explained that the municipality was supposed to deliver water to communities for free but had seemingly outsourced this responsibility to the water tycoons.

“The water stations where these tankers get the water they sell to residents always have water, but our taps remain dry. How do you explain that? It is not like the infrastructure is not here. We had piped water before 1994 and this infrastructure was paid for by the community,” Thugwana said.

This despite him promising to attend the hearing and being served with a formal a subpoena. Instead, he simply claimed he had forgotten about it.

Simphiwe Mashiyani, the municipality’s assistant communications manager, is yet to respond to questions from The Citizen. 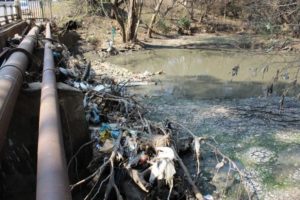 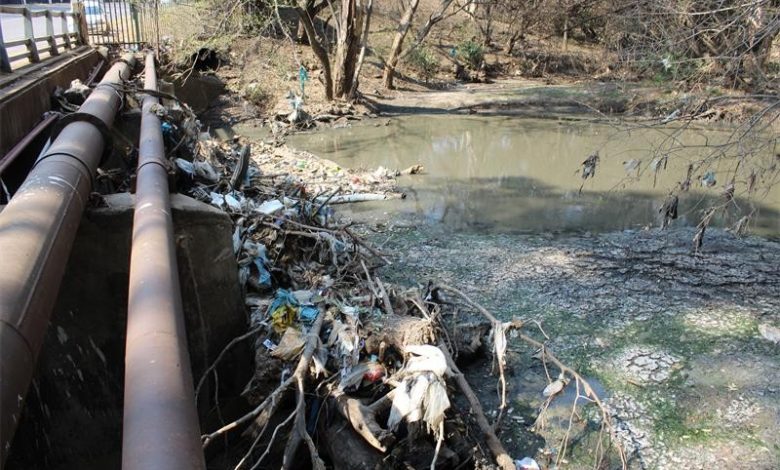 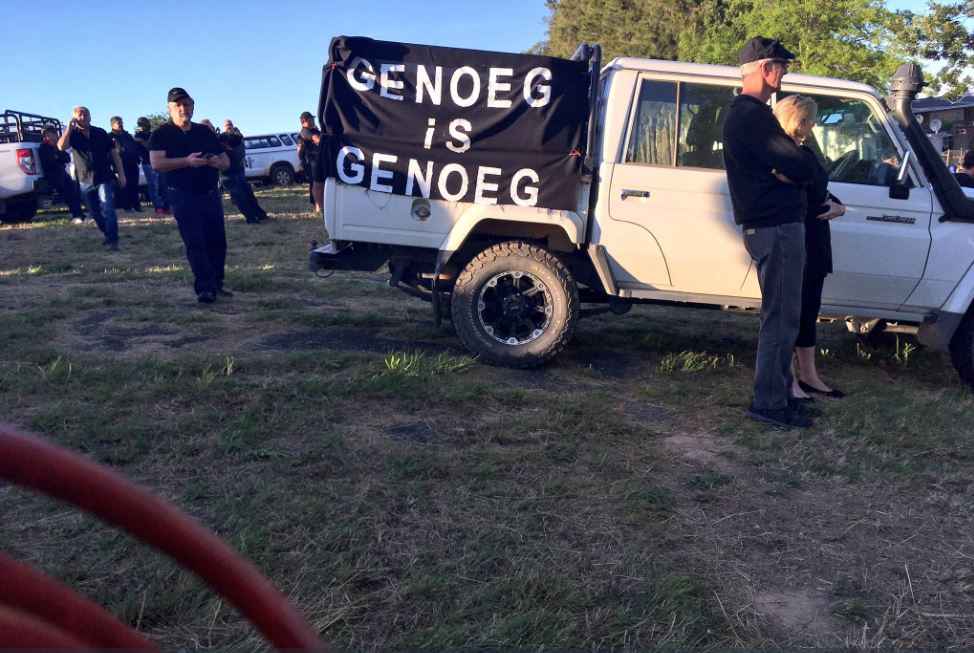