Transport Minister Fikile Mbalula has a plan to clear the driver's licence backlog. 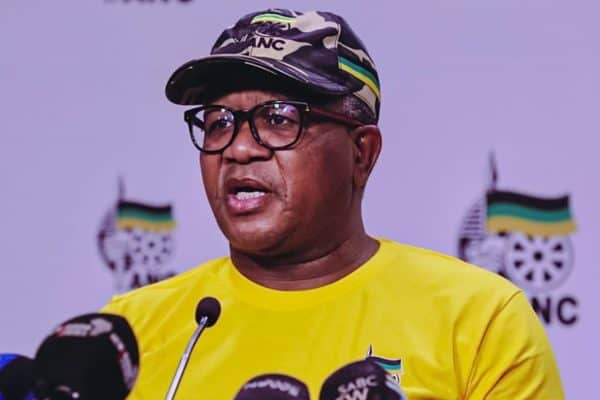 Transport Minister Fikile Mbalula has responded to questions in Parliament regarding the current driver’s licence dilemma.

The Inkatha Freedom Party’s (IFP’s) Khethamabala Petros Sithole on Wednesday wanted to know whether licence renewals would be facilitated over weekends or after hours.

This would clear the backlog of about 500,000 pending renewals.

Mbalula confirmed the department’s working hours had been extended to include Saturdays. He said challenges relating to overtime were “preventing the extension in some provinces”.

The Road Traffic Management Corporation (RTMC) will also be opening additional Driving Licence Testing Centres (DLTCs) to work from 7am to 9pm, seven days a week.

This initiative will increase the capacity in Gauteng by 30%; the initiative can be deployed nationally.

Sithole also wanted to know how the transport department intended to “deal with licence-related challenges, especially in Gauteng”.

Back in August, Mbalula said Gauteng accounted for the highest number of licences not yet renewed in the country – 437,819 out of a total of 980,038 expired licences.

Mbalula said the transport department extended the validity and grace period of all licence documentation expiring during the period that commenced from 26 March, including 31 August 2021 to 31 March 2022.

In addition, Mbalula said processes were underway to introduce online payments, while the process to deploy new NaTIS end-user equipment had already begun in all provinces.

Furthermore, private optometrists would soon have the authority to upload eye test results directly to the NaTIS system.