The UK government has kept South Africa on its red list of countries, meaning travellers are banned from entering the island nation. 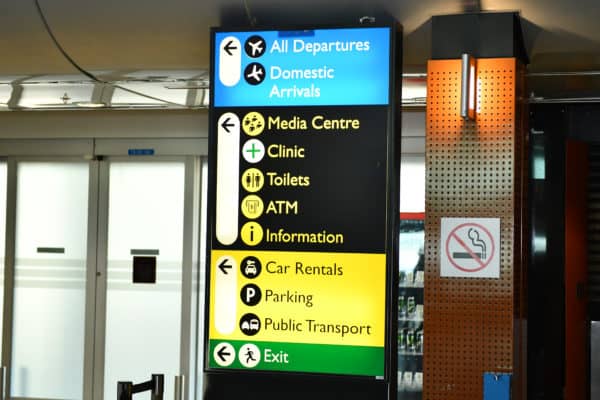 The Department of International Relations and Cooperation’s (Dirco’s) response to South Africa being kept on the United Kingdom’s (UK’s) travel ban red list has left some people unsurprised, while many have found a funny side to the matter.

On Friday, the UK government revealed its revised list with eight countries removed. However, South Africa was kept on it, meaning travellers from the country are banned from entering the island nation.

Reacting to the news, Dirco said it was “puzzled” and “shocked” over the continued exclusion, despite the rate of Covid-19 infections in South Africa continuing to decrease.

“The government of South Africa is puzzled at the United Kingdom’s decision to keep South Africa on the red list of countries facing stringent restrictions and high costs when entering the UK.

“Thousands of families and business people in SA and the UK are shocked at this continued exclusion, especially given SA’s progress in combating the Covid-19 pandemic as evidenced by the rapid decline in infection rates due to the robust vaccination programme and excellent science,” the department said in statement.

Dirco Minister Naledi Pandor said she was disappointed with the UK’s decision because “there was no reasonable basis for keeping South Africa on the red list”.

While Pandor has pledged that government would intensify pressure on the UK to get South Africa off the red list, some Twitter users called on the department to do the same rather than being “puzzled” and “shocked”.

See some reactions below:

The World Travel and Tourism Council also warned that South Africa’s economy stood to lose R181 million a week if it remained on the red list.

On 5 August, Satsa started a petition to convince UK authorities to move South Africa to the amber list.

The British government, however, said South Africa would be kept on the red list because “it is considered a high public-health risk to the UK from known variants of concern”.

READ NEXT: Petitions of no use in getting South Africa off British govt’s travel red list 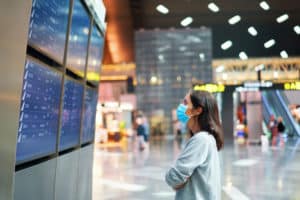 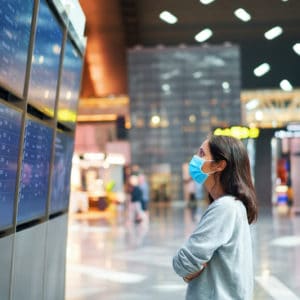