The department says the claim it paid R33 million to ransomware hackers is 'completely untrue'. 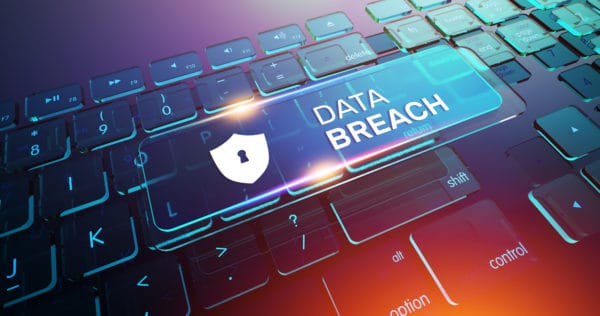 The Department of Justice and Constitutional Development has rebuffed rumours that hackers demanded a R33 million ransom following a ransomware attack earlier this month.

According to the report, hackers allegedly encrypted all information on the department’s electronic system, including backups, and demanded a ransom be paid – an allegation the department has strongly denied.

“The [department] would like to place it on the record that it has not received any ransom demand following the ransomware attack as suggested by an article published on 20 September 2021.”

The department said the “article to this effect is completely untrue”.

Meanwhile, the department said it had recovered some functionality on its MojaPay system, which controls its child maintenance payment system.

The restoration of other services is still underway.

“To date, great progress had been made to contain the spread, while restoring critical services to the public.”

“While the department is not yet in a position to determine the exact date when all systems will be restored, it is encouraged by the progress made by the IT experts thus far,” the department said.

In the courts, the department has introduced manual systems to ensure that proceedings are not negatively affected.

“The department’s IT team, working closely with IT coordinators and directors for court operations at the regional offices, has introduced standard operating procedures for manually operating the court recording technology [CRT] systems to ensure that the safety of the court records is guaranteed.”

“All courts are expected to operate normally without any challenges related to the CRT systems,” the department said.