Here are the streets affected by Ekurhuleni’s new name changes

Notable changes include the changing of Olifantsfontein Road to Winnie Madikizela-Mandela Drive. 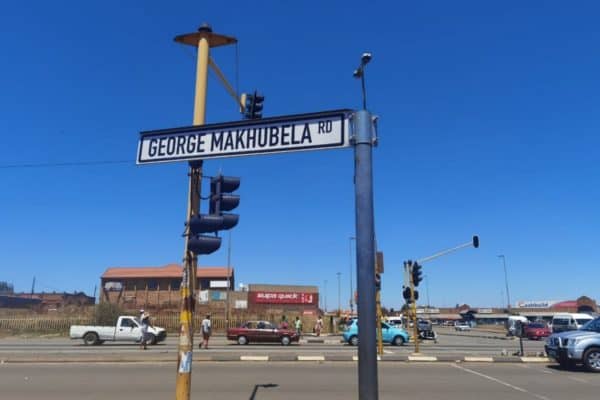 City of Ekurhuleni residents might be in for a surprise as the city starts rolling out the physical process of renaming streets across the metropolitan municipality.

The city began the process of putting up new signs on Tuesday.

This process will see more than 40 name changes across Ekurhuleni, affecting street names and municipal buildings, as well as geographical landmarks.

Among these changes include the Gillooly’s Interchange, which will be named after late anti-apartheid human rights lawyer, advocate George Bizos.

Olifantsfontein Road will now be named Winnie Madikizela-Mandela Drive, while the Van Buuren off-ramp is to be renamed Thabo Mbeki Road, who served as president of South Africa from 1999 to 2008.

Masilela was killed in Tembisa in August 2017 during an attempted hijacking.

Ekurhuleni mayor Mzwandile Masina defended the name changes after opposition against it due to financial reasons.

“Street names and the names of landmarks symbolise the identity and character of our city. Critics may accuse the city of wasting public funds with the name changes.

“However, we believe, with great conviction, that future generations of South Africans must grow up in an inclusive environment that celebrates the best of humanity and recognises personal sacrifice in the name of justice as an epithet for remembrance,” Masina said.

The renaming of geographical features in Ekurhuleni was first adopted in February 2019 following a council meeting.

The major road name changes were approved by the Ekurhuleni Council in September 2019. The city then began the remaining process on 10 May this year.

The metro’s spokesperson, Zweli Dlamini, previously told Boksburg Advertiser that to kickstart the project, it would cost the city around R200,000, which was budgeted in the 2020-2021 financial year.

Dlamini also revealed that the signage project would continue under the 2022-2023 budget.

However, he could not specify how much money would be allocated in the 2022-2023 financial year or how many years the project would take to be finalised.

Here are all the name changes: